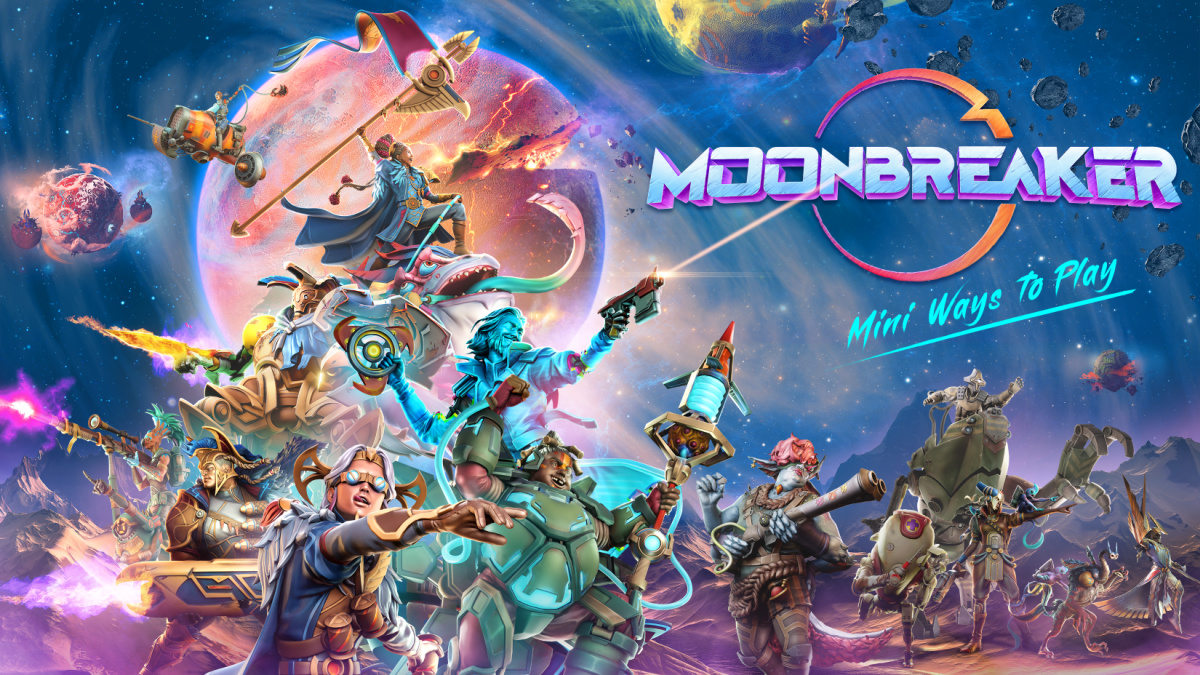 The developers behind Subnautica have unveiled Moonbreaker as their next major title, and it’s a blend of sci-fi action and Miniature action.

In a trailer unveiled at Gamescom Opening Night 2022, the new title was shown off in all its glory for the first time. The trailer offers a mix of miniatures doing battle and voice bits from the major characters that will be featured in the title, with the latter speaking to the personality of the game’s cast and its lore.

The gameplay itself is real time strategy-focused, with characters moving around an area and aiming attacks within a fixed area of effect. These are shown through flashy explosions and effects, both of which run counter to the somewhat static movements of the fixed miniature characters.

The customization features available for the miniatures were also put on full display. Every miniature can be painted however one likes, applying careful detail or a splash of one singular color.

It’s also worth mentioning that Brandon Sanderson, an acclaimed sci-fi and epic fantasy author, is tied to the project, and even introduced the game’s trailer after revealing he was deeply involved in the creation of its lore.

Players won’t have long before they can check Moonbreaker out either, as it’s slated to hit Early Access on Sept. 29 via Steam.

It’s an interesting departure from Unknown Worlds’ Subnautica for sure, and fans should definitely give the full trailer a look down below.

Moonbreaker is set to hit Early Access on Sept. 29. For more on everything Unknown Worlds, check out the related articles down below. Likewise, check out our thoughts on the game following a digital preview event.