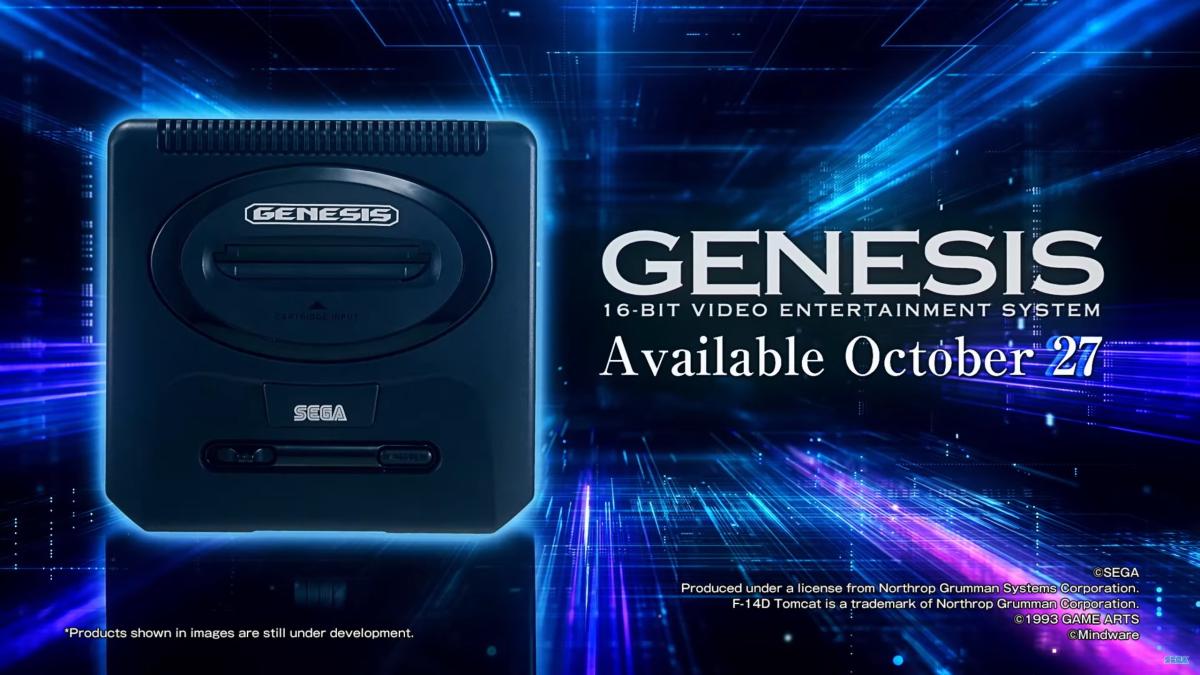 Today Sega announced the full list of games that will ship with the upcoming Genesis Mini 2.

The mini console, which will come to the North American market, will come with plenty of games out of the box. If you manage to get a unit, you’ll be able to enjoy a whopping 60 titles.

We could say that some aren’t very surprising, but some are definitely more intriguing. You can find the full list below.

You can find the full list below. Do keep in mind that where it says “Cartridge” it doesn’t mean that the game will be on physical format, as they’re all included digitally within the console. It simply indicates their original format as opposed to titles that were originally for Sega CD.

Definitely interesting is the list of bonus games, which includes ports of games that were not available on the Genesis, and games that were never launched before, Devi & Pii and Star Mobile

Devi & Pii was developed by head of Sonic Team Takashi Iizuka in 1993, before Sonic 3. He designed the game, characters, and sprites.

Star Mobile was developed by Mindware in 1992 and actually completed at the time,but it never hit the shelves.

Below you can also take a look at a trailer showing the games off.

The Sega Genesis Mini 2 will release on the North American market on October 27.