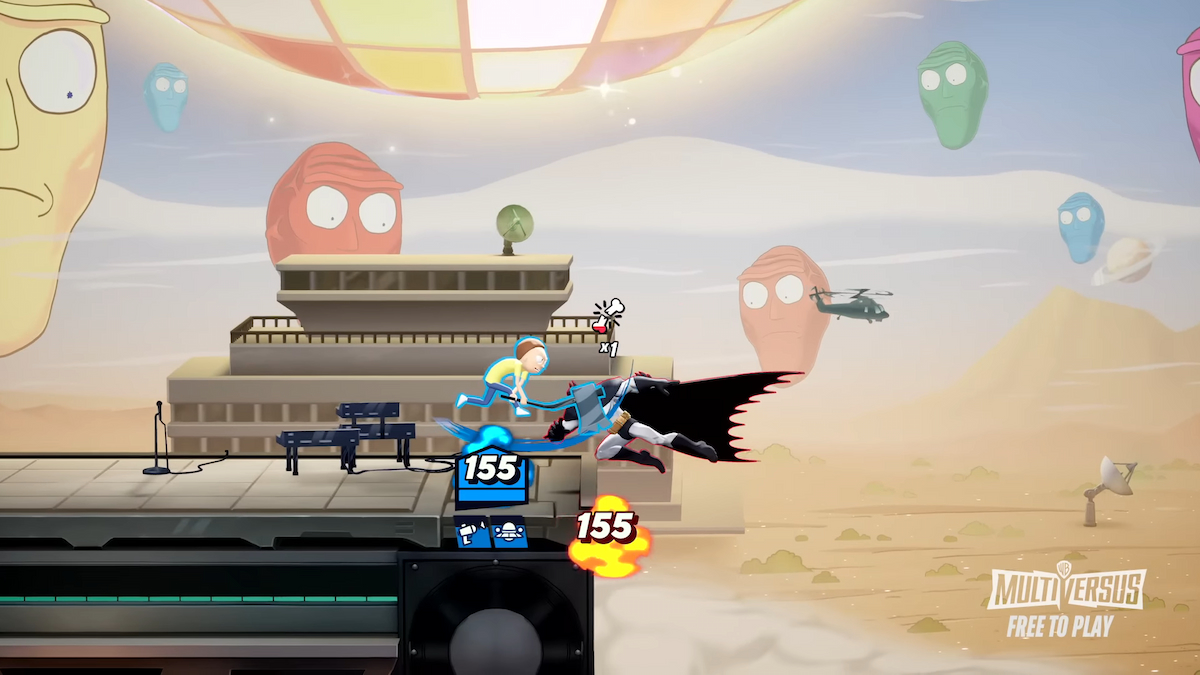 Funny enough, the gameplay trailer makes it clear that this is “a Morty” joining the fight, not necessarily the main Dimension C-137. Other than that, Morty is classified as a Bruiser character and is available right now in MultiVersus as a part of Season One.

The fact that Morty is part of the same class as Batman is pretty great, though. This is certainly the only game in which that could ever happen.

There’s something fun and familiar about hearing Justin Roiland’s voice lines in the trailer, even as the action on screen is incredibly hectic. You can see all of the damage a Morty can do in MultiVersus below.

At this time, it is certainly known that Morty won’t be the only Rick & Morty character being added to the MultVersus roster. Rick Sanchez will be coming later this season, but it isn’t currently known when. This also opens the door to a wealth of other Rick & Morty characters, especially considering the stages MultiVersus has themed after the show

As far as other confirmed characters go, Black Adam and Stripe (from Gremlins) were announced last week. The first season of MultiVersus has only just begun, so we will keep you in the loop on whatever new characters and features come to the game.

There’s a wealth of possible characters to come to the game next, we have shared our ideas on a couple such as Jon Snow or Jesse Pinkman of Breaking Bad.