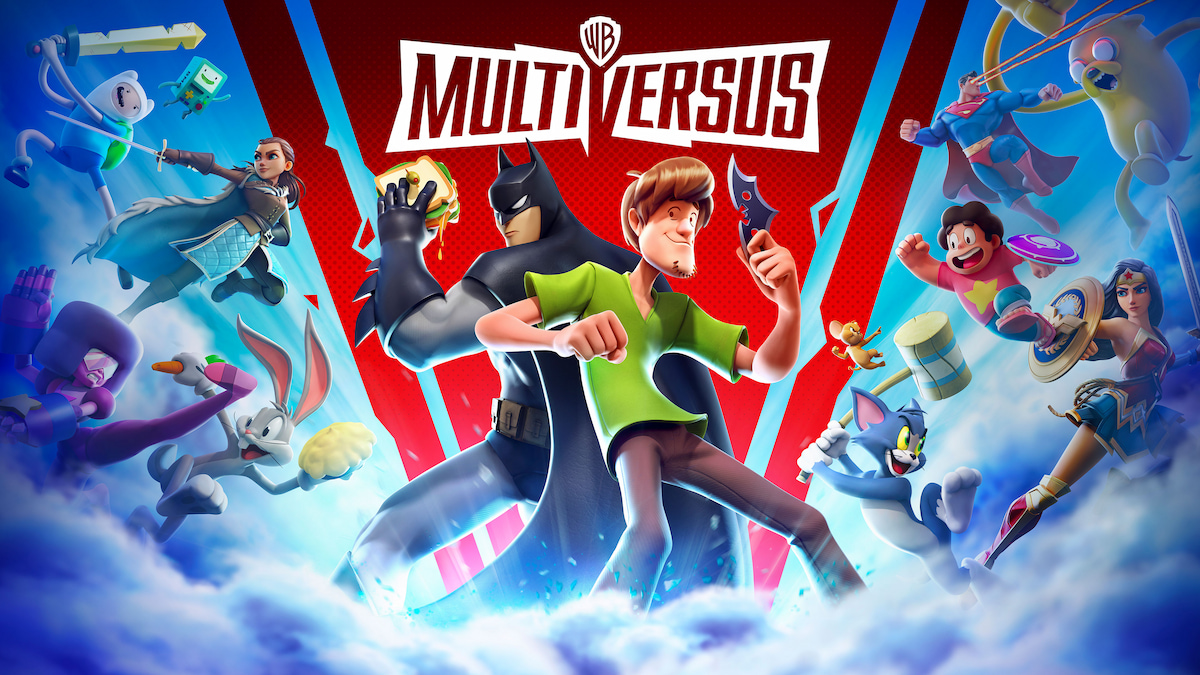 With MultiVersus now in Open Beta and LeBron James in the fight, players are certainly wondering what is next. Warner Bros. has tons of IP under its umbrella, so there’s a lot of potential characters out there. For those wondering about other Game of Thrones characters, we are here to answer if Jon Snow is coming to MultiVersus.

At time of writing, there was no official word on Jon Snow joining the MultiVersus roster. Currently, the only known upcoming characters being added to MultiVersus are Rick Sanchez and Morty Smith.

That is absolutely not to say that Jon Snow isn’t a possible addition. Considering the present roster features Arya Stark, Game of Thrones is a likely place the game will pull from in the future when it comes to new characters.

As a matter of fact, with LeBron James, there are only two characters in MultiVersus that come from live-action (or semi-live action, in the case of Space Jam 2) properties.

We will be sure to keep you up-to-date on this topic in the future, should there be an official announcement. For now, that is all we have to share on if Jon Snow is coming to MultiVersus.

There should also be some more Multiversus content down below that you may find helpful, as well as some other news about the title. They include plenty of other helpful guides, features, and quizzes you’ll surely love.