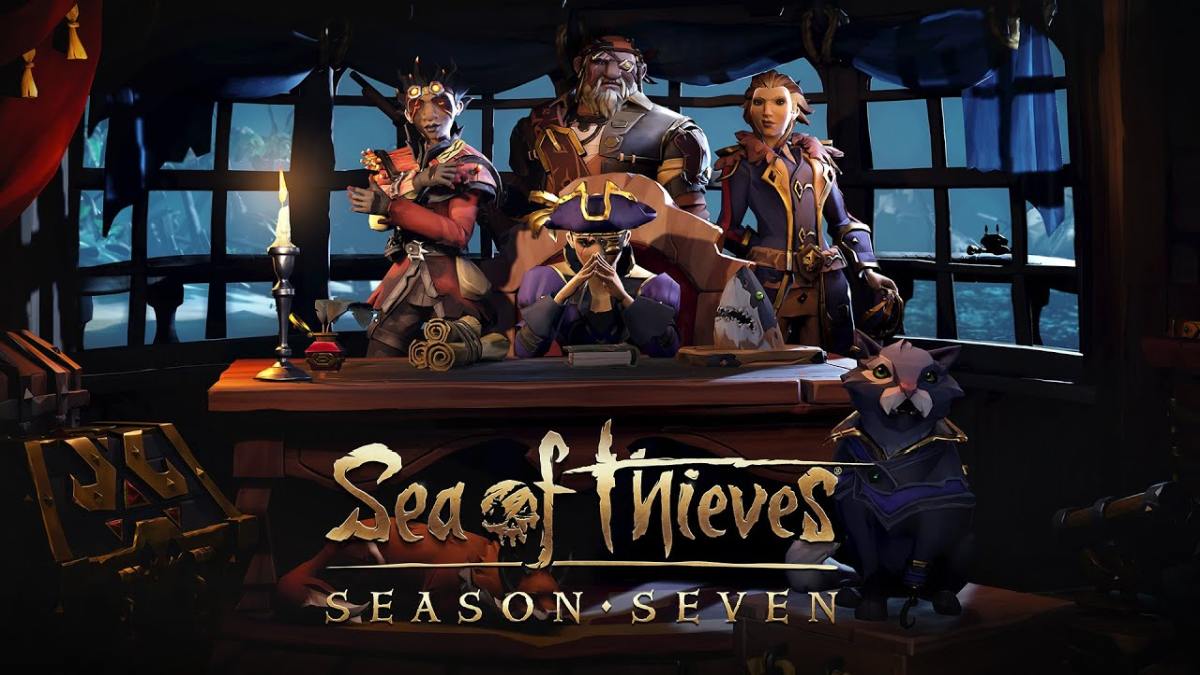 Today Rare released a brand new trailer of its upcoming pirate game Sea of Thieves, focusing on the content and features coming with Season 7.

The trailer showcases several aspects of the new season, premier of which is the ability to purchase, name, and customize your own ship, basically becoming a real captain.

You can also save its looks between sessions, including whatever battle scarring it may have ended up with ad you sit on the wrong end of someone else’s cannons.

Of course, you can also restore it to pristine conditions if you so wish.

We take a look at a brand new way to progress in the game, milestones, which will record all-new achievements and provide rewards for you and your ships.

The logbook will let you record plenty of elements about your voyages, but they’re also prized possessions that you can plunder from defeated enemies.

Of course, there is plenty of costumes, emotes, and ship customizations to unlock and purchase in various ways. This is still a game as a service, after all.

You can check the trailer out below while you wait for the new season to release on August 4.