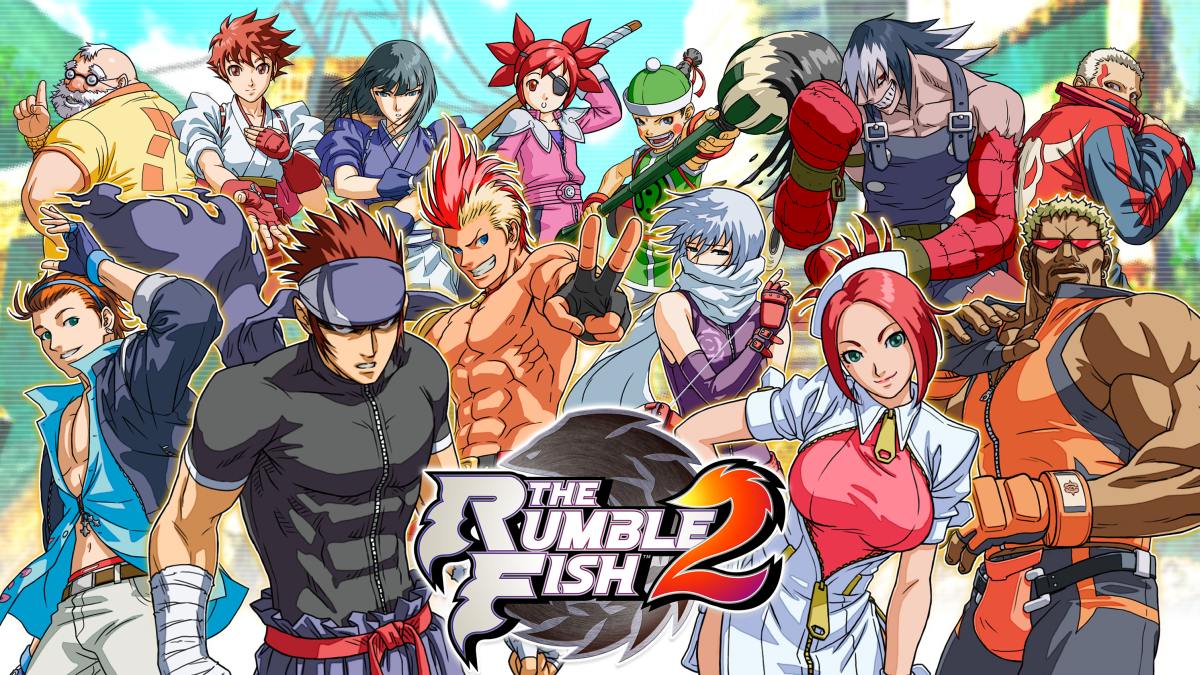 Following the reveal for unspecified consoles a few weeks ago, 3goo announced the platforms and more details about the 2D fighting game The Rumble Fish 2.

The game will release worldwide this Winter for PS5, PS4, Nintendo Switch, Xbox Series X|S, Xbox One, and PC. A specific release date has not been shared so far.

The Rumble Fish 2, was released in Japanese arcades in 2005 and it never made it officially to consoles, until now. It has since gained a cult following among fighting game lovers.

Known for their smooth anime-style animation thanks to the S.M.A. (Smooth Model Animation) tech, the series is fairly well known in Japan, but pretty obscure in the west, since it never was officially released in the arcades in Europe or North America.

This new port will include several adjustments and new features to bring it up to speed with the times, including 16:9 aspect ratio, online gameplay, a new training mode, and rollback netcode.

In training mode you can customize the AI behavior to learn your characters, and there is also a gallery mode that will let you enjoy the artwork, music, behind-the-scenes information, and more.

While the audio will be exclusively in Japanese, subtitles and menus will be provided in English, Spanish, Portuguese, Italian, German, French, Chinese (simplified and traditional) and Korean.

You can check out a gallery of screenshots below, alongside the key artwork.