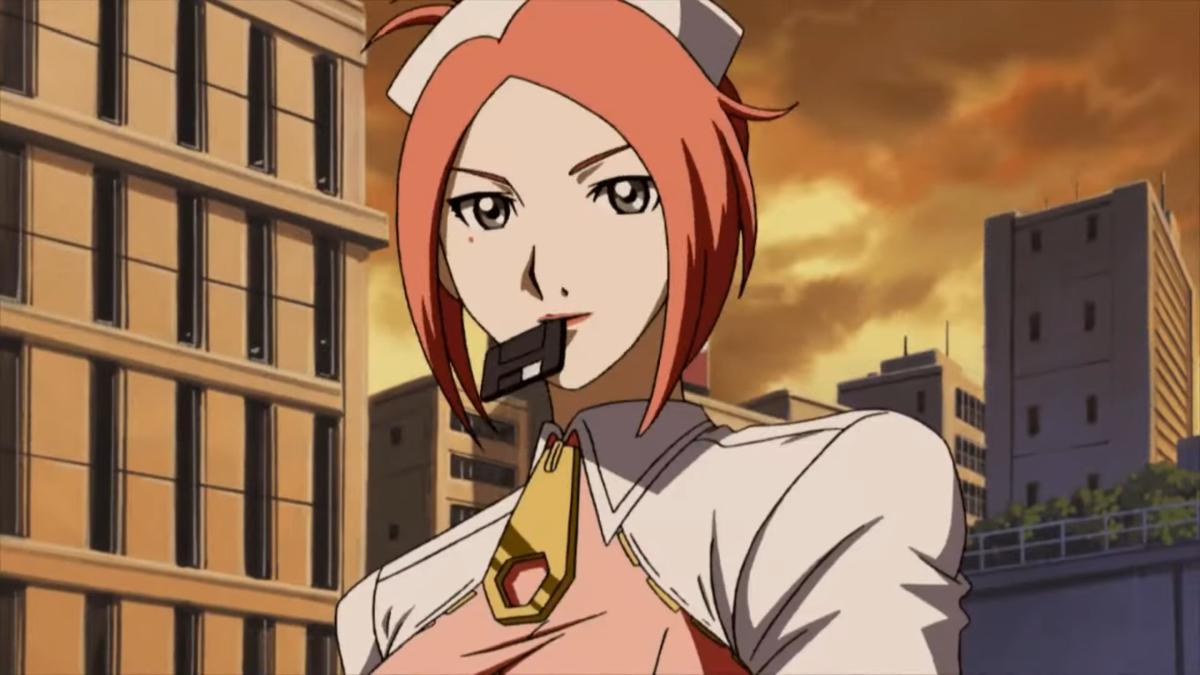 While the specific platforms have not been announced yet, we know that it’ll launch worldwide in winter 2022.

If you’re not familiar with The Rumble Fish series, it’s a franchise of 2D fighting games developed by Dimps and launched in the Japanese arcades in 2004. A PS2 version of the game was also released the following year.

The second game, The Rumble Fish 2, was released in the arcades in 2005 and it never made it officially to consoles, until now. It added new gameplay systems and plenty of new characters.

Known for their smooth anime-style animation thanks to the S.M.A. (Smooth Model Animation) tech, the series is fairly well known in Japan, but pretty obscure in the west, since it never was officially released in the arcades in Europe or North America.

The gameplay uses two different kinds of gauges (offense and defense) and the games still have a cult following among Japanese arcade enthusiasts.

With 2D fighting games enjoying a surge in popularity as of late, this certainly appears to be a good time for a returning contender in this industry.

Below you can enjoy a story trailer introducing some of the characters of the franchise.

Below you can also check out three screenshots from the arcade version of The Rumble Fish 2. At the moment, images of the console version haven’t yet been published.