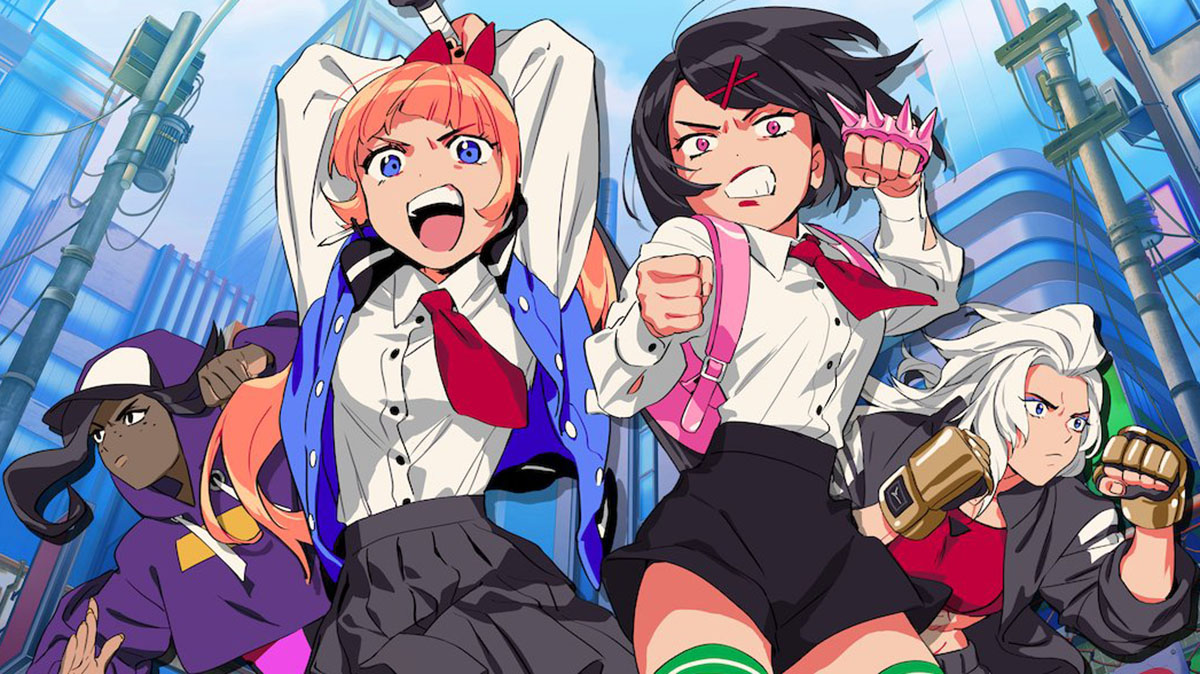 Today Wayforward announced that its upcoming beat ’em up game River City Girls 2 has been delayed.

The game was supposed to release in summer 2022 for PC, PS4, PS5, Xbox One, Xbox Series X|S, and Nintendo Switch, but it won’t happen.

A specific timing for the release was not announced besides “sometime after” the original release date, so we’ll have to wait for an update on this.

The reason is the usual, to ensure “the most polished experience possible.” Basically, the game needed some more time in the oven.

You can check the announcement out below, also including the cover art, which looks lovely.

The game is the latest installment of the popular Kunio-Kun franchise which debuted with Nekketsu Koha Kunio-kun in 1986 in the Japanese arcades.

Obviously, that’s a very different game, with a very different art style and setting, but it may keep you busy while we wait for a new release date and eventually the launch of River City Girls 2.