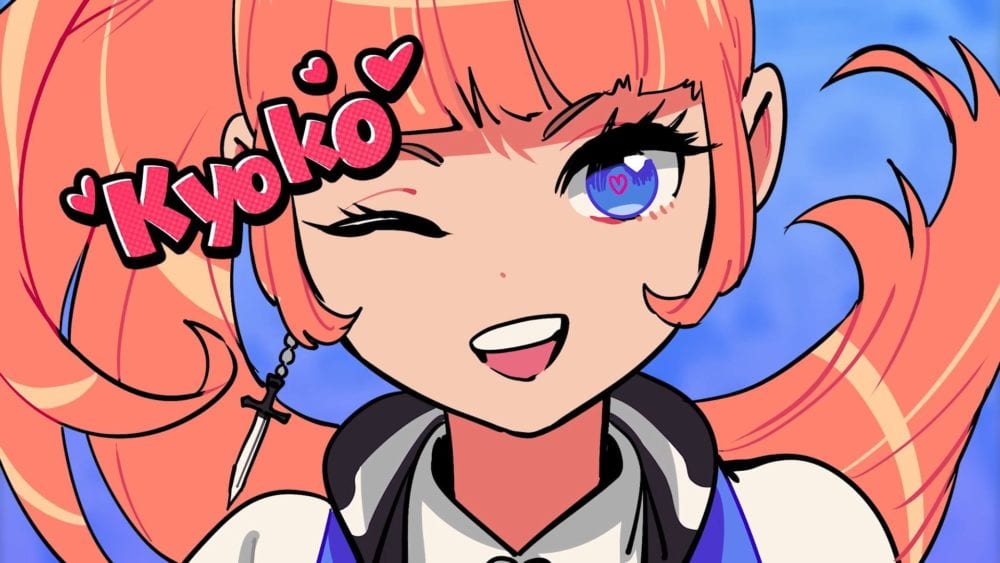 Arc System Works will publish the game in Japan, so we’re seeing the Japanese version in action, even if the audio is still in ENglish.

At the controls is Minori Ozawa, who narrated the Japanese trailer of the game.

You can check Kyoko and Misako in action just below.

If you’re unfamiliar with the game, here’s an official description directly from Wayforward. You can also watch another batch of gaameplay showing the girls in action, the original reveal, a trailer featuring Misako, and one focused on Kyoko.