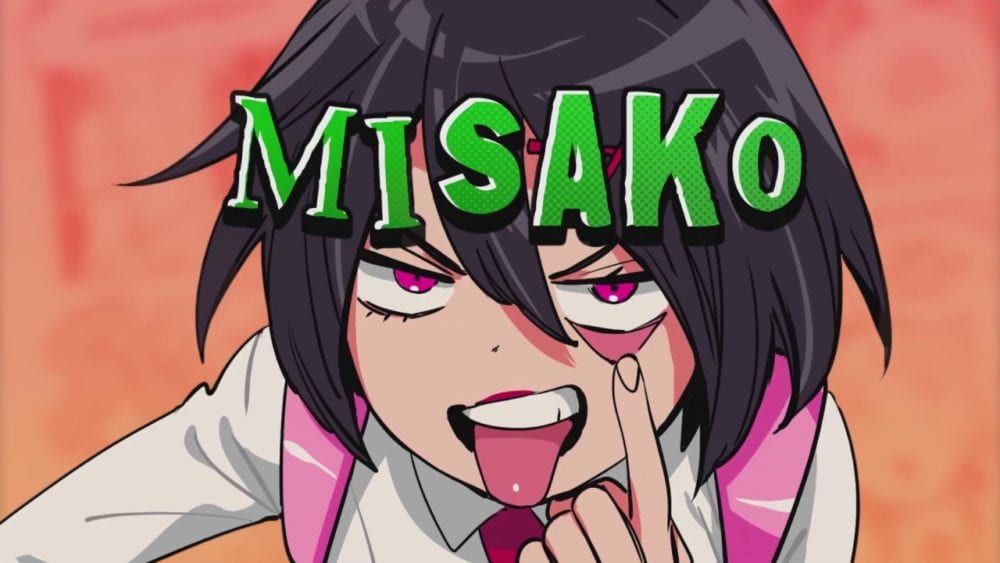 The trailer is all about Misako, the badass girlfriend of the Kunio-kun who gives the (Japanese) name to the River City Franchise.

This time around, it’s her turn to take the situation firmly in hand alongside with Kyoko, and she seems to be doing a good job with it.

f you’re unfamiliar with the game, here’s an official description directly from Wayforward. You can also watch a large batch of gameplay showing the titular girls in action and the original reveal.