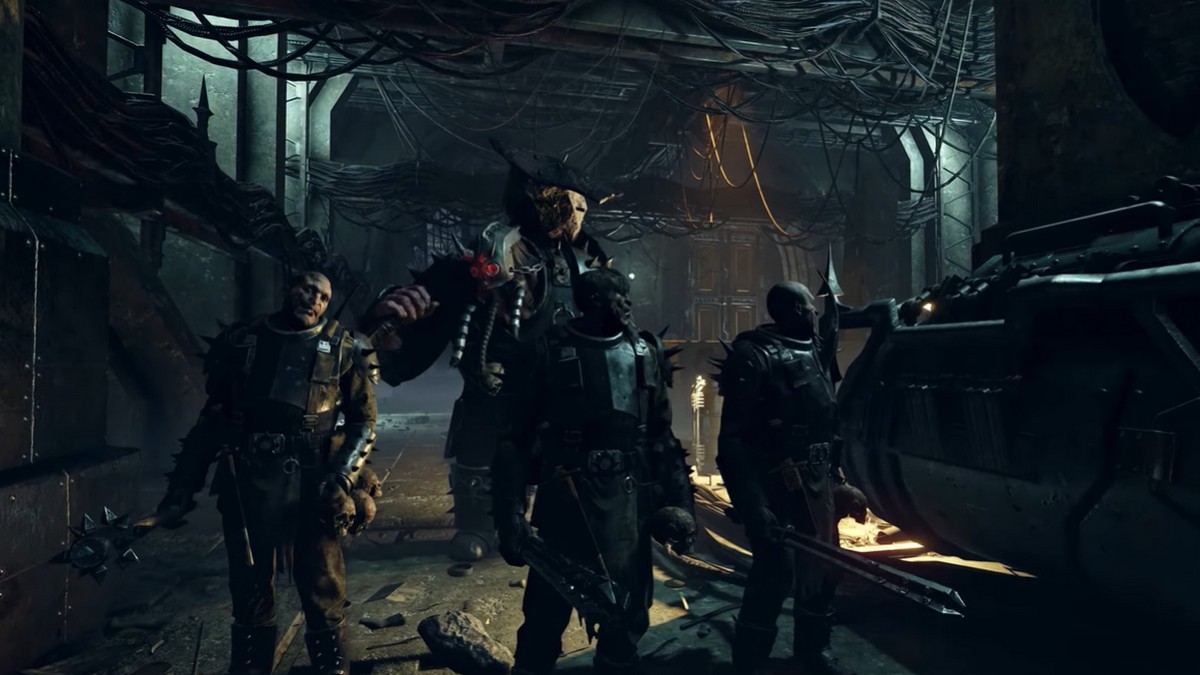 The Gamescom trailer paints a grim picture of the trials and tribulations that lie in entering the hive city of Tertium, with no help and no reinforcements coming your way. Players will be Tertium’s last line of defense, and as a Reject, you must do whatever it takes to stop the horde.

To help players make the impossible, well, possible, the game will allow you to create your unique character, choose your class, and head into battle against enemies straight out of your nightmares. Along the way, level up, build the loadout you deserve, and prepare for the next battle in Warhammer 40,000: Darktide.

“It’s exciting to be back in Cologne to attend Gamescom, and it’s even more exciting to have Warhammer 40,000: Darktide playable on the show floor,” said Martin Wahlund, CEO Fatshark. “We can’t wait to see the reactions, get feedback, and be able to chat with other gamers for a whole week.”

The game will also be playable on the show floor if you happen to be at Gamescom, so swing by Hall 7 if you hope to check it out. Hopefully, the final product will be worth it following the game’s latest delay.

Warhammer 40,000: Darktide will launch on PC on November 30, with the Xbox Series X|S version following shortly after.