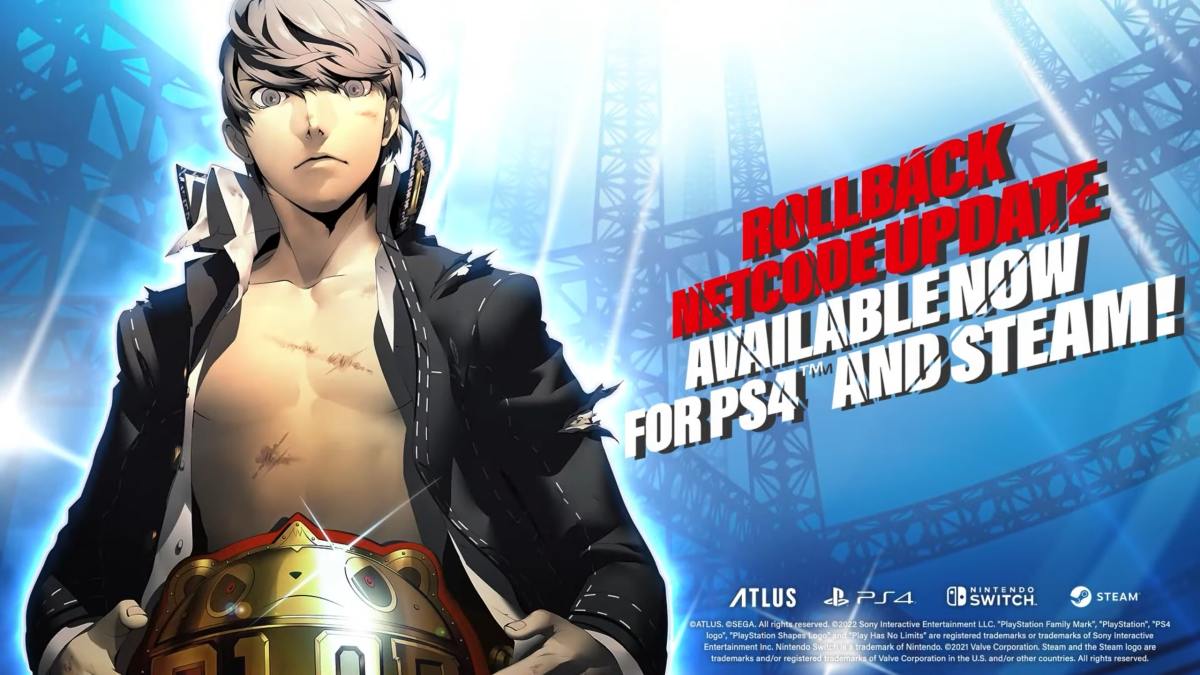 Today, during the celebrations for EVO 2022, Atlus revealed an update for PS4 and PC versions of its fighting game Persona 4 Arena Ultimax.

The update adds the much-loved rollback netcode features to both versions of the game, promising “to ensure that players across the world can experience the smoothest possible online experience when playing matches against one another. “

The best part of it all is that the update is already available, so whether you are on PS4 or PC via Steam, you can fire up the game, download the patch, and enjoy the smoother online gameplay.

At the moment, there is no mention of the Nintendo Switch version getting the update. The press release did not say a word about that. Of course, there’s no dice for the older PS3 and Xbox 360 versions either.

On top of the announcement, Atlus also released a trailer to advertise the addition of rollback netcode, which you can watch below.

Persona 4 Arena Ultimax is currently available PS4, Switch, and PC on March 17, alongside the older release on PS3 and Xbox 360.

If you’d like to see more, you can enjoy another trailer showing Labrys & Sho Minazuki in Action.