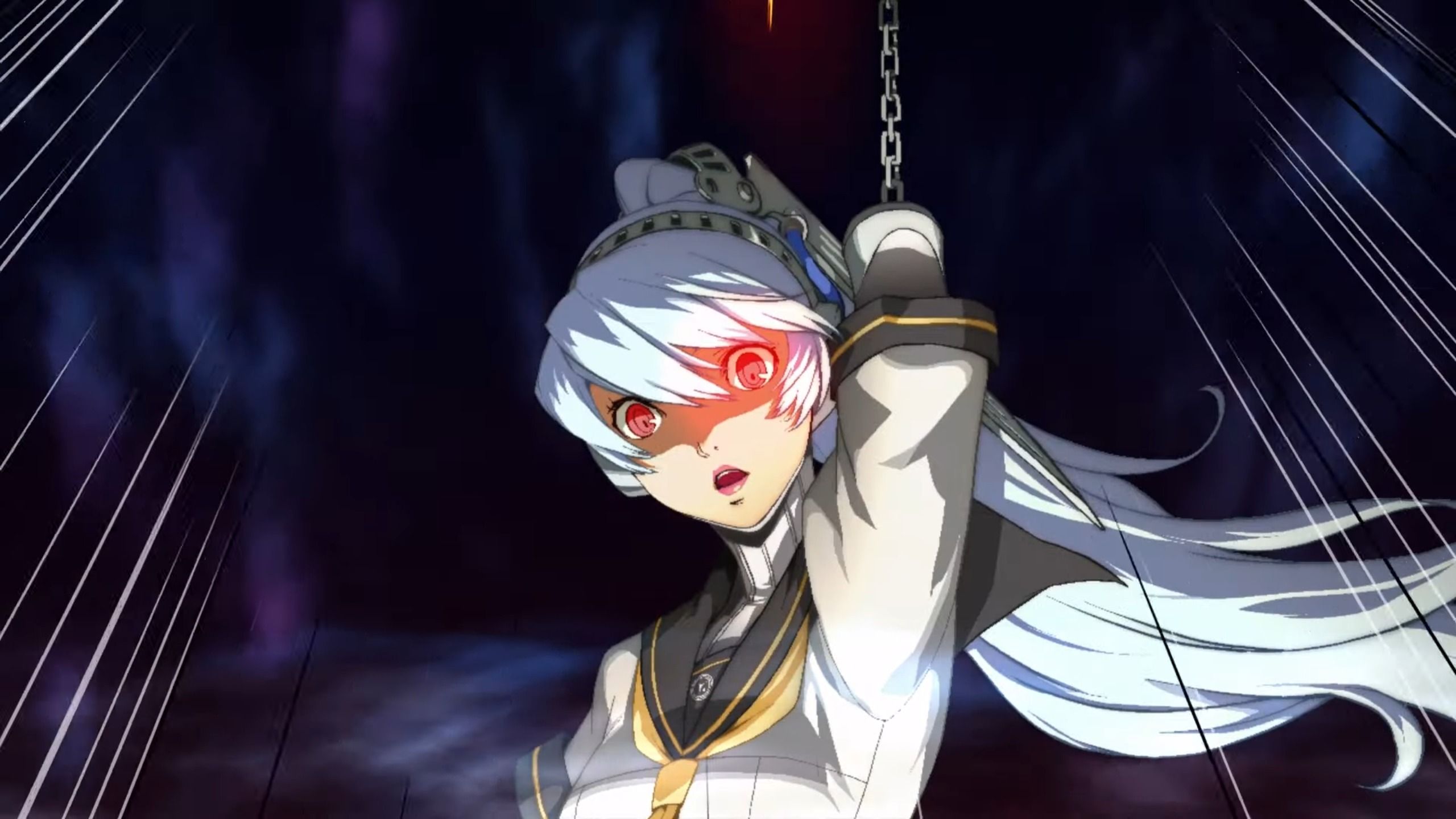 The trailer focuses on the characters introduced in Persona 4 Arena, Labrys and Sho Minazuki, showing them in gameplay action.

We also take a look at their story, providing a nice overview for those who haven’t tried the original fighting game.

It’s worth reminding that earlier today Atlus announced that the game will receive an implementation of rollback netcode after release this summer, but just on PS4 and PC.

Persona 4 Arena Ultimax is coming for PS4, Switch, and PC on March 17.