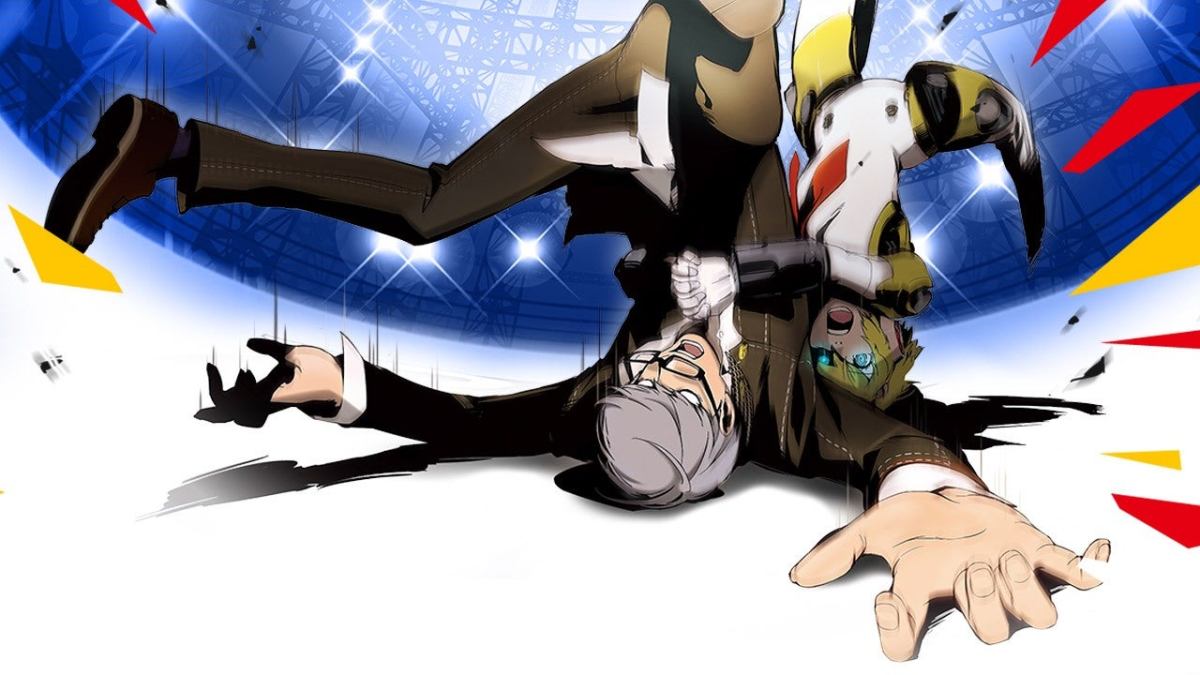 We’re still a couple months away from the re-release of Persona 4 Arena Ultimax for the Nintendo Switch, PS4, and Steam, but Atlus is already hyping it up for those who have yet to check out the spin-off fighting game. Atlus has just dropped a new gameplay trailer showing off the fast-paced fighting game action, which you can check out down below:

Persona 4 Arena Ultimax sees the return of the Inaba Investigation Team from Persona 4, as the Midnight Channel has somehow resurfaced, and the cast is forced to solve yet another mystery. This spin-off side story also brings some popular characters from Persona 3 back into the fold, including Mitsuru Kirijo and Akihiko Sanada, who both come with updated character designs.

This version of the game will come with the option to choose between the English and Japanese voice tracks, along with Shadow versions of each character to offer up more variety in the fighting styles you can play around with.

Persona 4 Arena Ultimax is set to be released for Switch, PS4, and PC on March 17.