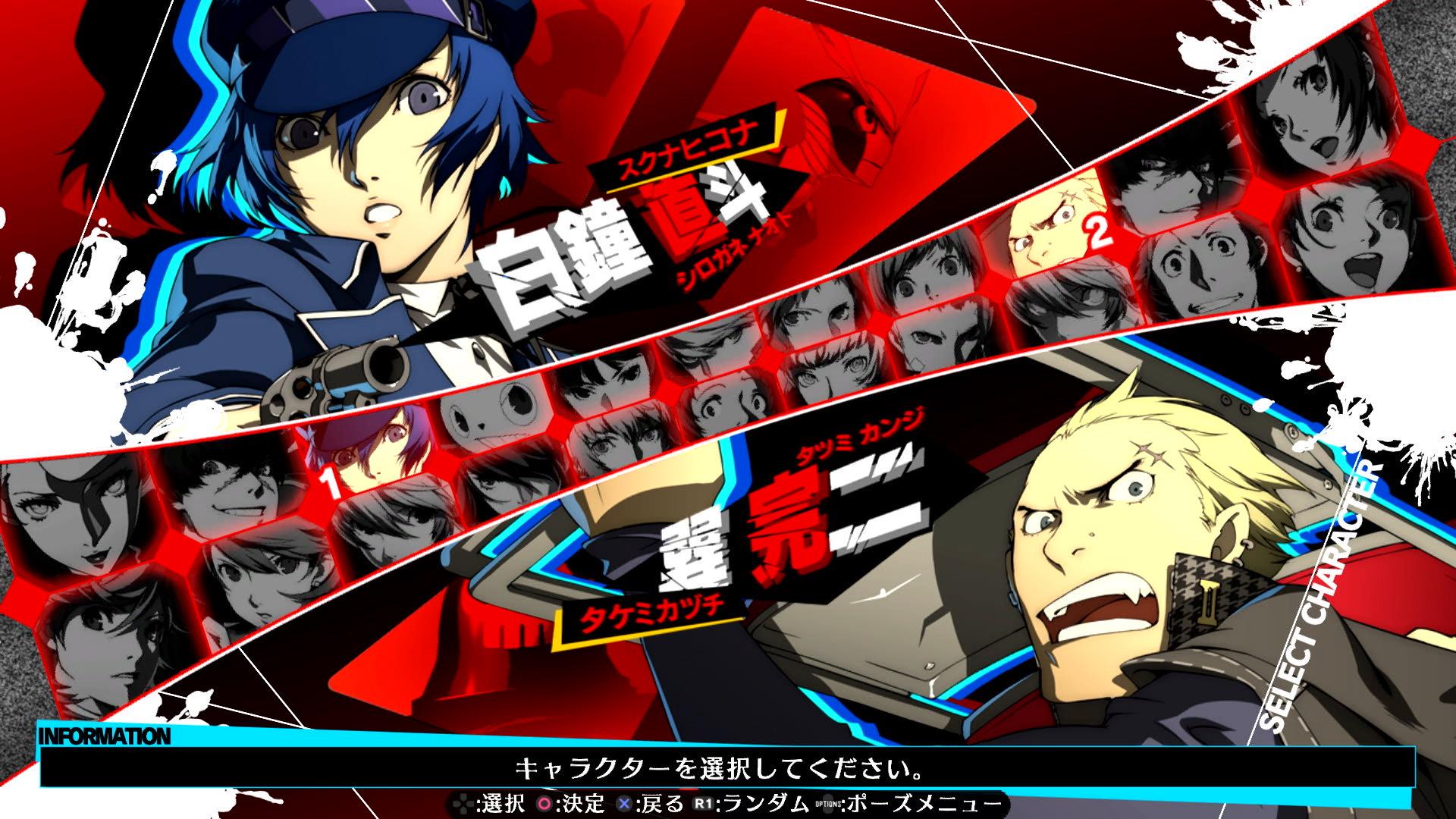 Today Atlus announced that Persona 4 Arena Ultimax will take advantage of rollback netcode, with a couple of caveats.

First of all, according to the video announcement starring producer Kazuhisa Wada, rollback netcode won’t be ready at launch but will be added with an update this summer.

Secondly, it appears that only the PS4 and Steam versions will get it, while the Nintendo Switch version will not, so if you want to enjoy it, your platform choices are a bit more limited.

You can watch the announcement yourself below.

ersona 4 Arena Ultimax is coming for PS4, Switch, and PC on March 17.