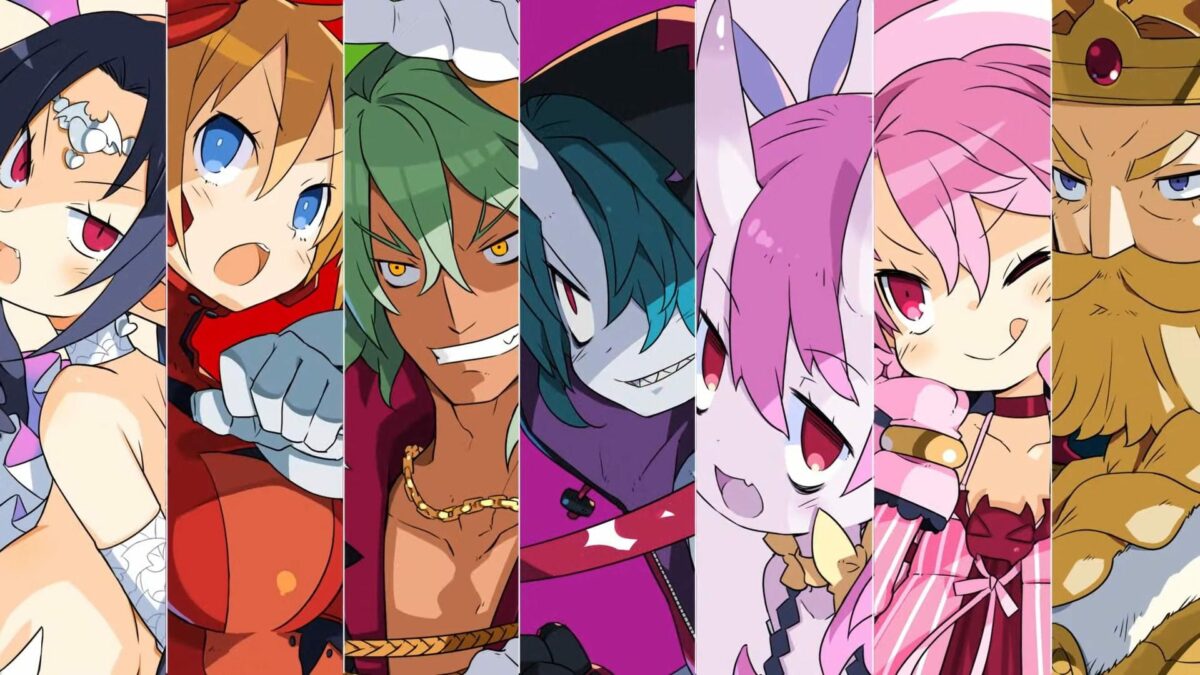 Today Japanese developer Nippon Ichi Software announced that its president Sohei Niikawa has requested to resign from his position, a request that the company accepted.

The reason for the resignation is mentioned by the press release simply as “personal reasons.”

Niikawa-san has been at the helm of the prolific Japanese developer for a long time, and many fans likely remember him for his frequent public appearances wearing Prinny hats or even full outfits.

On top of his executive role, he has directly been involved with the development of Nippon Ichi’s games in several roles including producer, scenario writer, and more.

Notable examples are the Disgaea series, the Yomawari series, and La Pucelle: Tactics.

The press release will also mention that he will enter a consulting contract with Nippon Ichi Software subsidiary NIS America to handle the interim.

The role of president will pass on to Koichi Kitazumi, another N1 veteran and former Executive Chairman.

Kitazumi-san also worked directly on many of the company’s games as executive producer, including the Disgaea series and its spinoffs, the Yomawari series, and many more.

In his inaugural message, he mentioned that he will do his best to continue to grow the company and to create relevant IP, ushering in a generational change as the Nippon Ichi approaches its 30th anniversary.

Interestingly, among his plans, there is the improvement of graphics technology and of the quality of the games. While he admits that his plans are “easier said than done” he believes that making efforts on these fronts will be the driving force behind the creation of powerful IP.