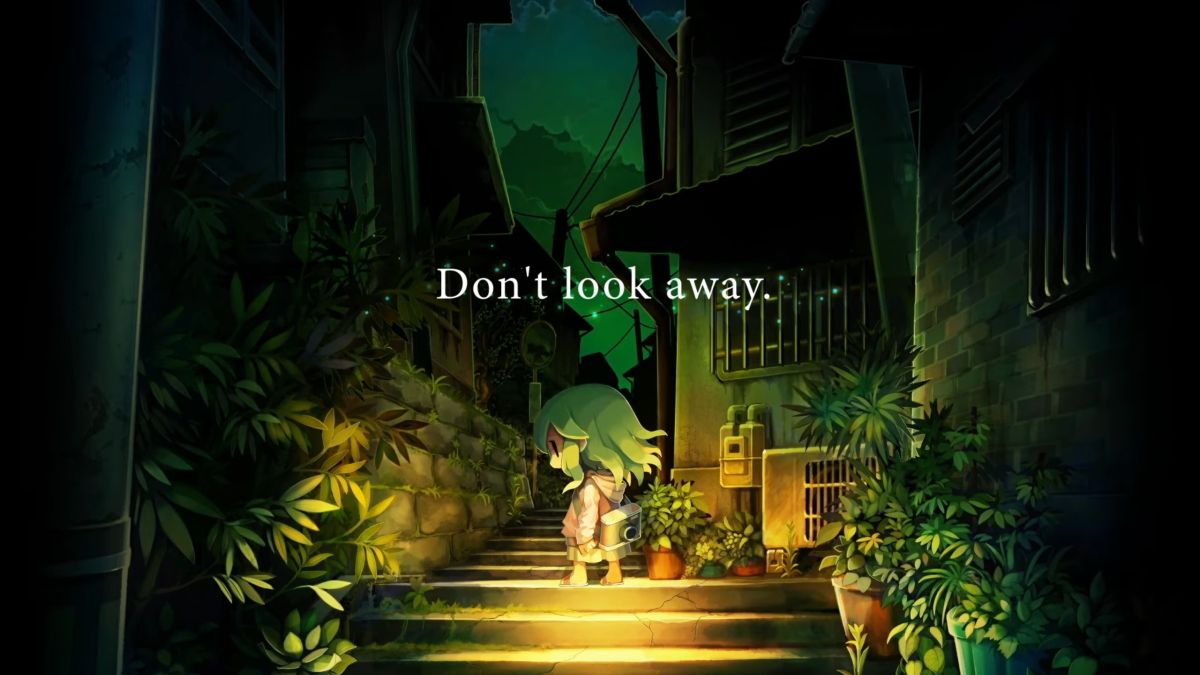 Today NIS America announced the release dates of  Yomawari: Lost in the Dark for the western markets.

The third title of the Yomawari series will release in North America on October 25, 2022, for PS4, Nintendo Switch, and PC.

Fans in Europe and Oceania will have to wait a few days longer, until October 28.

The announcement was accompanied with a trailer, which you can enjoy below.

Yomawari: Lost in the Dark continues the Yomawari series and is already available in Japan for PS4 and Nintendo Switch, released as “Yomawari 3” on April 21, 2022.

The franchise has a recognizable art style that matches cutesy characters with the terrifying darkness of the environment that surrounds them.

This third chapter of the series brings forth a new story set in the frightening world that fans will find familiar. Yet, new features are included like the ability to customize your character’s appearance by changing her hairstyle, hair color, clothes, and accessories.

Another new mechanic involves closing your eyes to avoid the evil gazes of the horrors lurking in the darkness that surrounds you.