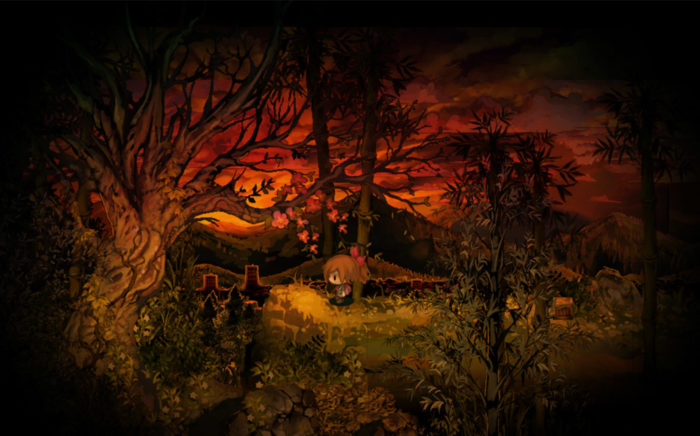 Known as Shin Yomawari in Japan, Yomawari: Midnight Shadows will be coming westward this fall as well. NIS America sent out a press release today to announce the game’s release window and new title. It will also be released for the PS4, PS Vita, and PC.

‘The follow-up to 2016’s cult horror hit Yomawari: Night Alone, Yomawari: Midnight Shadows introduces two brand-new girls, Yui and Haru, to the night and the spirits who haunt it. Separated by a mysterious attacker, each girl will explore haunting and bizarre locations, face the terrors of the night, and test their courage and wits to survive and reconnect with one another.’

Not much else was revealed about the game itself, but the official website has been launched, and you can check it out here.

Yomawari: Midnight Shadows is set to be released for the PS4, PS Vita, and PC this fall. We’ll keep you updated as more info comes our way.