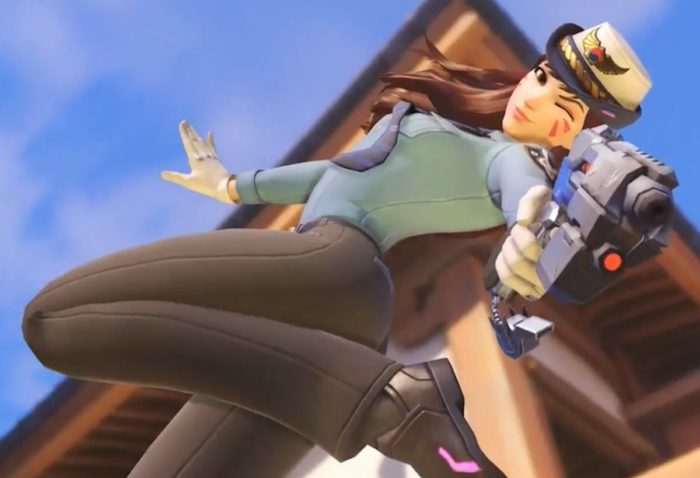 In a thread posted on the Blizzard forums, game director Jeff Kaplan has stated that they are aware that console players may not necessarily have access to a PC that can play Heroes of the Storm, and they would miss out on these skins. To address that, Kaplan mentioned that those exclusive skins would eventually be included in standard Loot Boxes at a later date.

‘We completely understand that there are some players who do not own or have access to a PC to play Heroes of the Storm. Because of this, we plan to add both the Oni Genji skin and the Officer D.Va skin to the normal, base Overwatch loot box at some point in the future.’