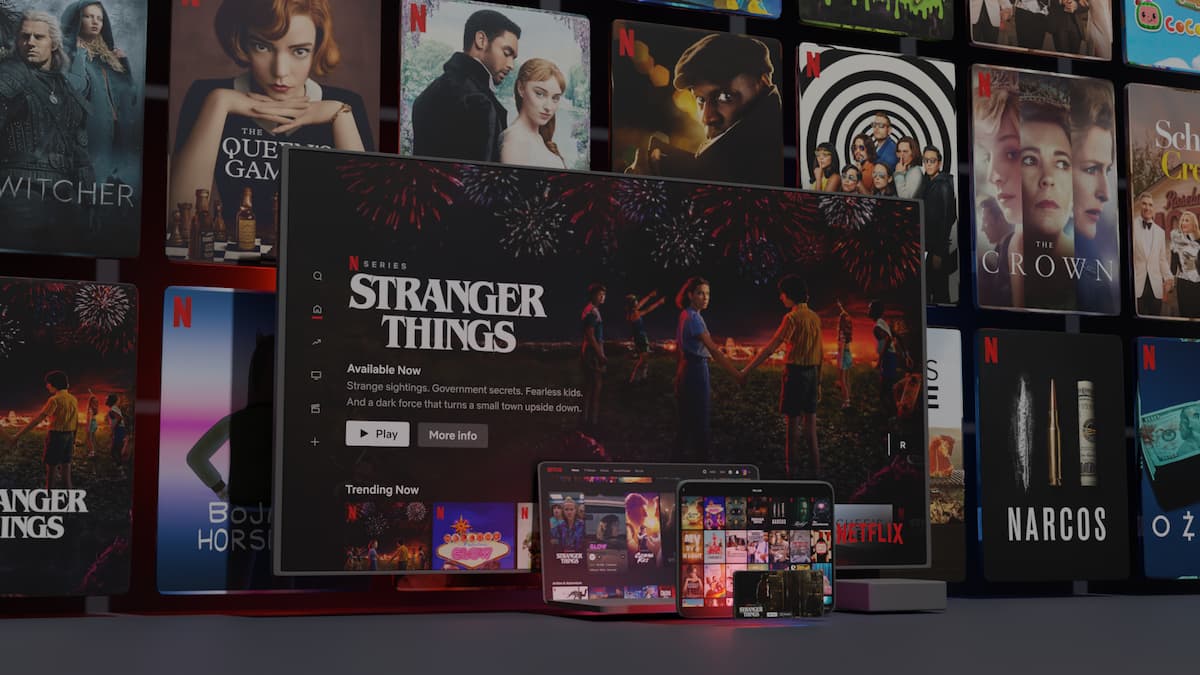 All signs point toward streaming as the video gaming platform of the future, prompting investment from publishers outside the typical industry sphere already tooled up with infrastructure to distribute them. Netflix is one such publisher, the American VOD giant with a whopping 221 million subscribers worldwide, which last November launched a catalog of games to keep users entertained in between watching shows. It’s a catalog the company has plans to double in size before year’s end, even despite the fact that, for now, user engagement with them hasn’t been especially positive.

In a recent report from CNBC, data via app analytics company Apptopia highlights that Netflix’s games have been downloaded just 23.3 million times and average only 1.7 million daily users, a total that represents less than 1% of Netflix’s 221 million subscribers.

It’s worth noting none of Netflix’s games are established gaming IPs; most of them are adaptations based on popular Netflix shows such as Stranger Things, with designs inspired by popular card games, like “Mahjong Solitaire” and “Exploding Kittens.”

“We’re open to licensing, accessing large game IP that people will recognize,” he stated. “And I think you will see some of that happen over the year to come.”

Still, the immediate task at hand is to navigate what Peters describes as an experimental phase and an opportunity for the company to “try a bunch of things” as it aims to “create properties that are connected to the universes, the characters, the stories that we’re building.”

He went on to admit Netflix was “many months and really, frankly, years” into learning how games can keep customers on the service.

Netflix will certainly be keen to find new ways to drive engagement after having lost nearly a million subscribers subscribers during the first quarter of 2022, which CNBC’s report notes is the first decline in a decade.

Notably, a letter to shareholders last year named Epic Games, one of the biggest video game publishers in the world, as one of two companies (the other being TikTok) presenting the stiffest competition to Netflix.