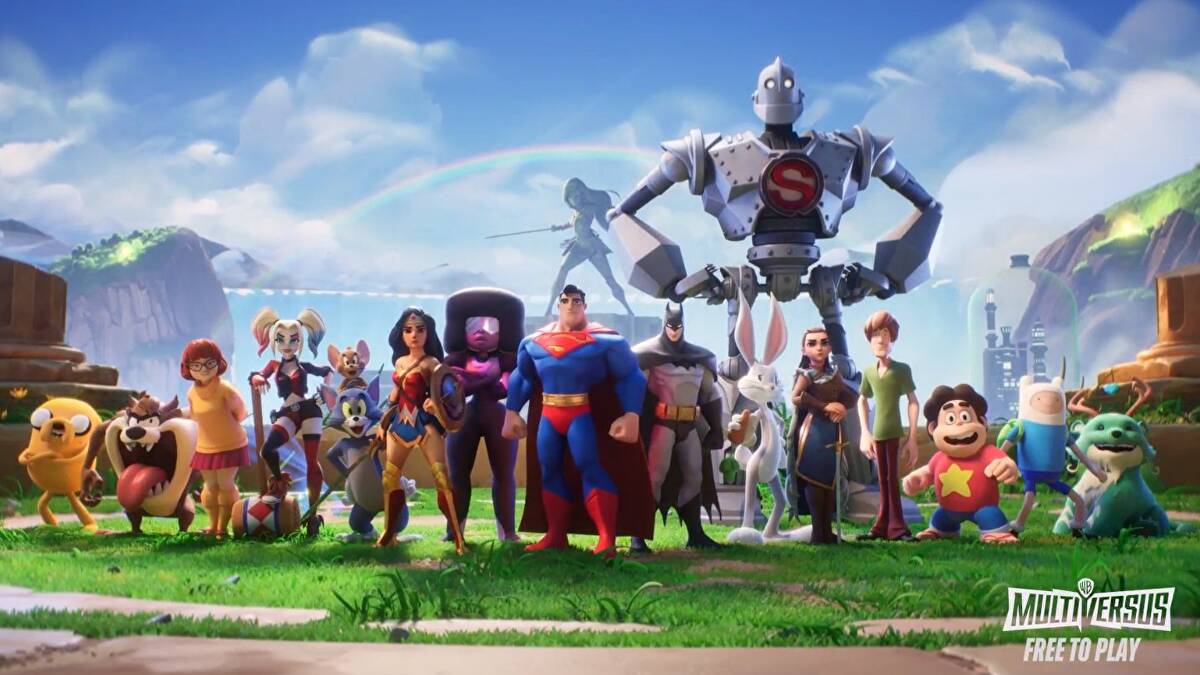 If you’re wondering whether Multiversus is on Switch, here’s what you need to know.

Multiversus, the newest crossover fighting game from Warner Bros. Interactive Entertainment, has been a massive success since its full release in August. In less than a month, it’s reached 10 million players, while topping the NPD’s July 2022 sales chart despite still being in early access at the time.

With all of this success, some have wondered if Multiversus will receive a Nintendo Switch release in the future. Its crossover fighting nature would fit right alongside titles like Super Smash Bros. Ultimate and Nickelodeon All-Star Brawl.

Can Switch Players Get In on Multiversus?

In short, no; Multiversus is not currently available for Nintendo Switch. Despite releasing on a vast majority of platforms across multiple console generations, Nintendo’s hybrid console is not one of them.

Before release, Tony Hyunh, the game director of Multiversus, discussed the lack of a Switch port on Twitter. He attributed the decision to having a limited number of resources to make such a release happen in the short term.

This may seem like a crushing blow for Switch players, but hope should not be lost yet; Huynh told another Twitter user that, once development settled down, the team could look into a Switch port. So while it may take a while for Multiversus to come to the Switch, it’s not out of the realm of possibility.

That’s all you need to know about whether Multiversus is on Switch. In the meantime, there’s plenty to look forward to early on in Multiversus. Stick around to Twinfinite to learn more upcoming information about the game, including the new trailer revealing the new playable character, Morty Smith from Rick & Morty.