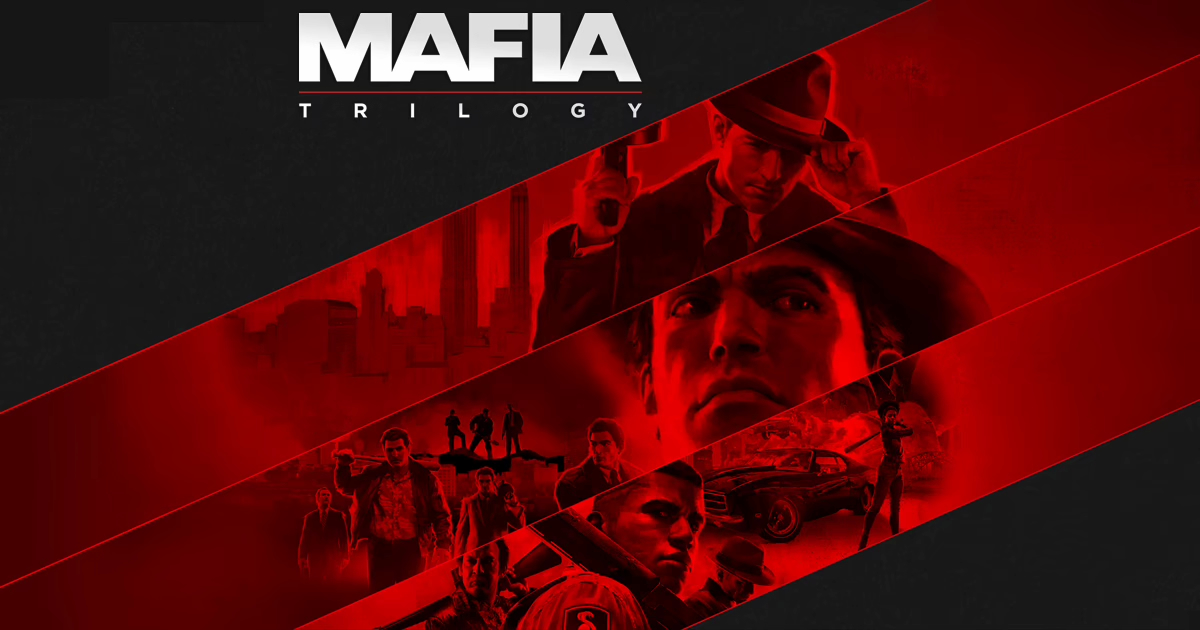 Developer Hangar 13, which was formed out of the previous 2K Czech to handle both Mafia III and the definitive edition of the first Mafia game, has announced they have started work on a new Mafia game during an in-house interview.

There’s not too much information given, but it at least does guarantee we will be getting a new game in the Mafia series at one point in the future.

The reveal comes from General Manager Roman Hladík at the end of the interview, who says:

I’m happy to confirm we’ve started work on an all-new Mafia project! While it’s a few years away and we can’t share anything more right now, we’re really excited to keep working on this beloved franchise and to entertain our players with new stories.

Considering there was a six-year gap between Mafia II and Mafia III (of which we have already surpassed for Mafia III) sizeable gaps in releases are nothing new for this series. There’s still plenty of demand for the series, and this interview/reveal is going to build hype even if it is 2024 until we actually see anything on this Mafia IV or whatever it turns out to be.

As usual, we will absolutely keep you in the loop as we know more. Though, going by the above quote, it may be a good while until there is more news to share. Rest assured, when we know something further, you will as well.