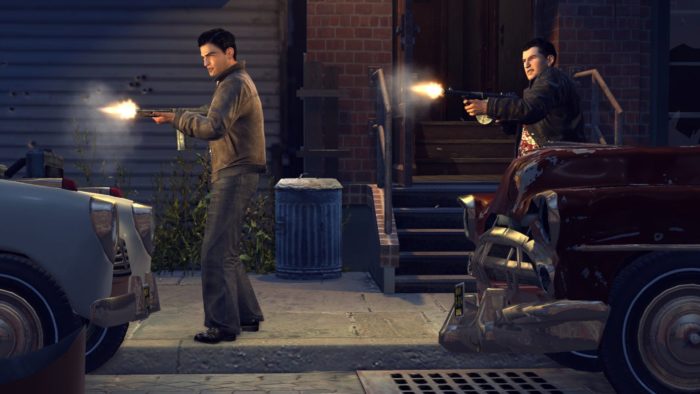 Microsoft has just added two excellent games to its backwards compatibility library, and you’re definitely going to want to make time for them. Mafia II and Prey are joining the collection, so if you’ve been waiting for a good time to play them now that you’ve graduated from Xbox 360 to Xbox One, now is the time.

Both Mafia II and Prey are up for grabs for you to play whenever you’re ready now, so long as you have a physical or digital copy. If you have a physical version like many people probably still do, you can insert it into the system and start playing. Digital versions will be available via the account that originally downloaded them, so as long as you have them in your possession you can get started playing whenever you’re ready.

If you don’t own the games and want to rectify that, you can pick them up at discounted rates during the most current Xbox sale that’s going on right now. You could alternatively head to GameStop and pick them up dirt cheap if you don’t mind a beaten-up game case and generic artwork (or the original box depending on where you go). You’ll want to try them out, either way, especially Mafia II.