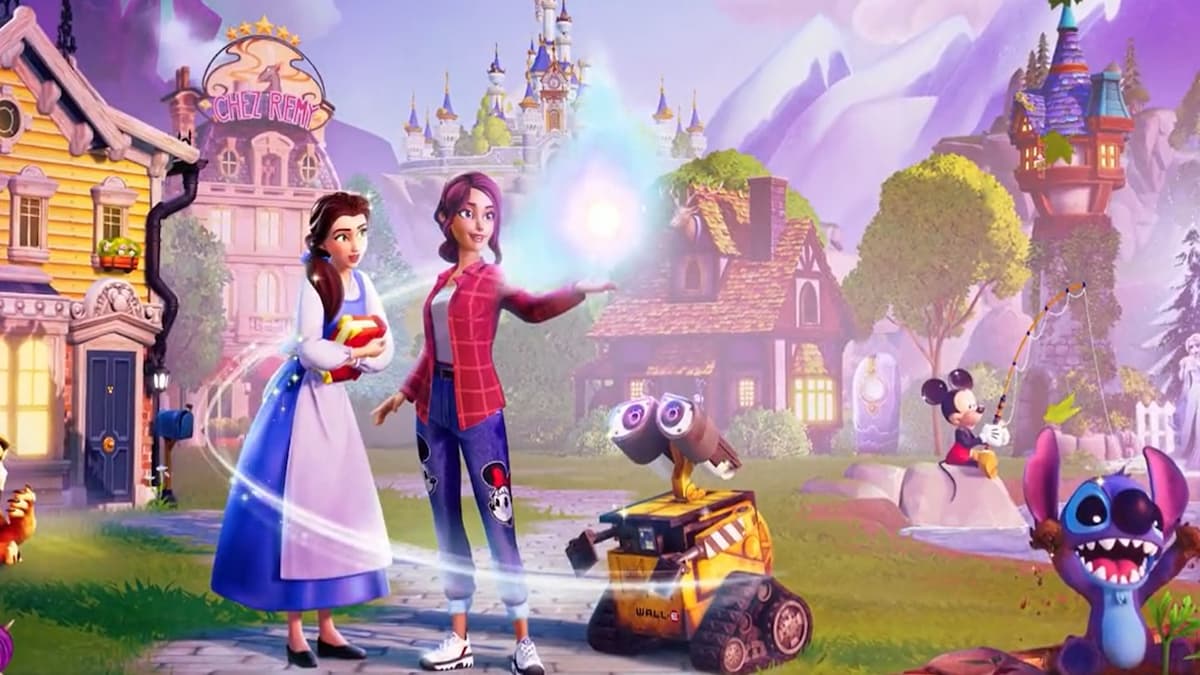 We’re only a few days away from the official release of Disney Dreamlight Valley, and developer Gameloft has wasted no time in showing it off during Gamescom week. They’ve just dropped a new trailer showing off various characters and locales featured in the game, and yeah, it looks pretty damn idyllic.

One of my biggest personal takeaways is that Remy has his very own restaurant that you can visit, and that’s pretty much all I need to check out this game. Other iconic characters like Scrooge McDuck and Kristoff from Frozen also show up in the trailer, and if you ever wanted a farming/life sim game that featured most of your favorite Disney icons, this is probably the game to look out for.

Disney Dreamlight Valley is set to be released for PC and consoles on Sept. 6.