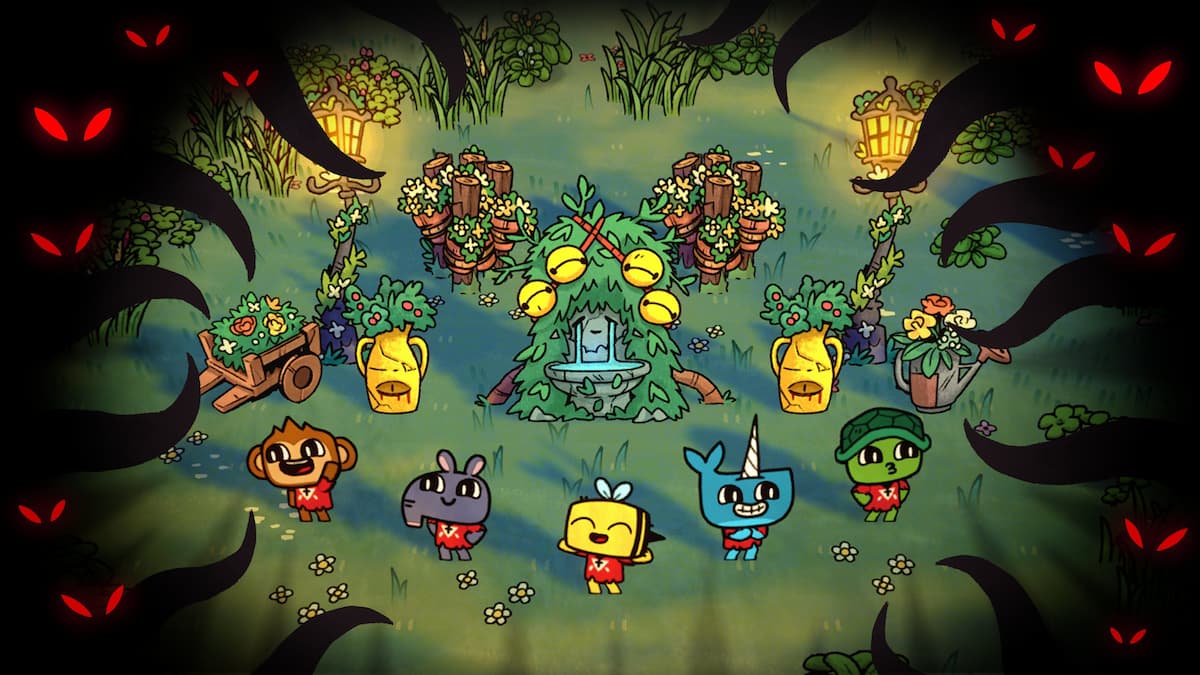 The highly anticipated upcoming rogue-like action-adventure game Cult of the Lamb is set to release Aug. 11, 2022, and ahead of its release date, Massive Monsters has taken to the official Twitter account to share details on the game’s availability and launch DLC.

Per the Twitter announcement, Cult of the Lamb will see a massive digital release. However, those interested can pre-order limited physical editions through Special Reserves on the day of the game’s launch.

Along with that announcement came details that the Cultist Edition DLC will be coming to all platforms, although it will hit consoles at a later date, despite it being currently available for PC through Stream.

For those unaware, Cult of the Lamb is an interesting prospect from indie developer Massive Monsters and publisher Devolver Digital that has caught many by surprise since its reveal last year. Players assume the role of a lamb who was saved from annihilation by a mysterious stranger, and upon being saved, the lamb must repay its debt by creating a cult of followers who worship the one who saved the lamb. It comes off as cutesy until you realize that you’re creating a crazed cult in this indie title.

The DLC in question will aid in the quest to create the one true cult with a few Follower Forms and unlocking some unique decorations to spice up the cult community. Speaking of Follower Forms, if you’re looking to start your own cult in the game, be sure to check out our guide on how to unlock Followers Forms. If you’re not sold on Cult of the Lamb, check out our review to get a better idea of what lies ahead on the road of cult building.