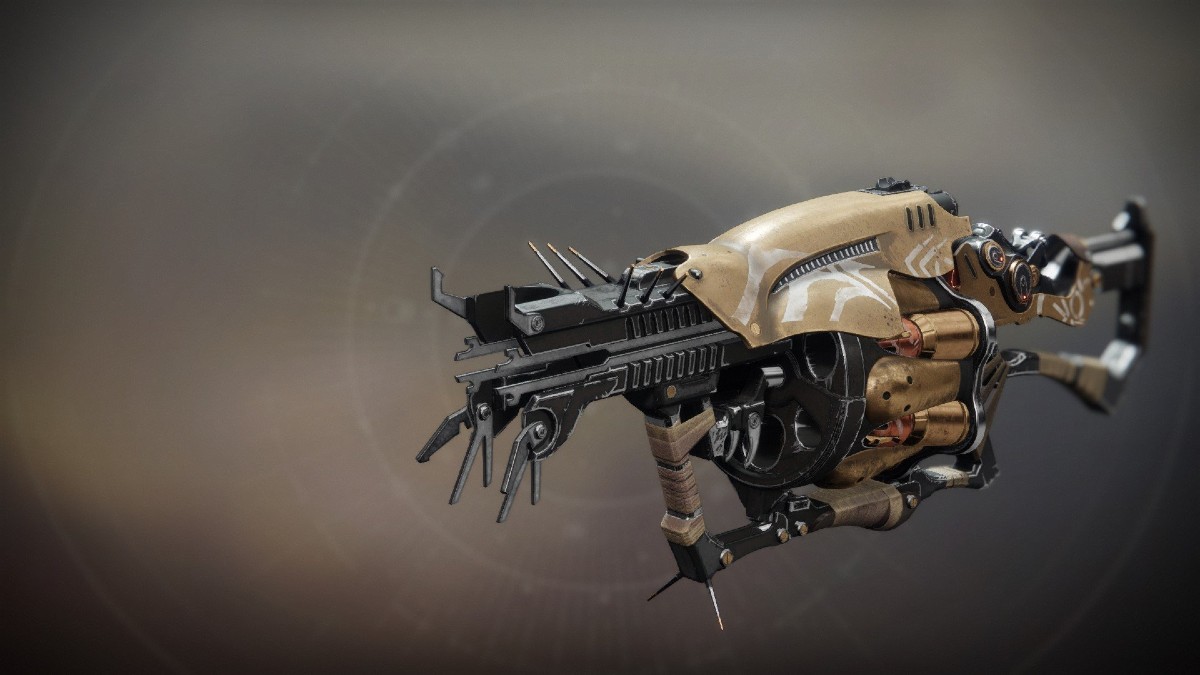 With a new season comes a new batch of errors and bugs to go with it. The latest bug to plague Destiny 2 might be one of the most significant errors the game has seen, and in response to this glitch, Bungie has now disabled all Heavy Grenade Launchers in Destiny 2.

For those not aware, Destiny 2 is pretty notorious when it comes to errors and glitches upon the launch of a new season or expansion. The latest addition, Season of Plunder, is no exception. Due to a new glitch that allowed Heavy Grenade launchers to deal far more damage than intended, Bungie disabled all non-sunsetted versions of this weapon. This includes all Rare, Legendary, and Exotic versions, except Parasite, Salvations Grip, and all Uncommon versions.

We previously saw a similar glitch in the game in Season 17, where a Legendary Liner Fusion Rifle, Stormchaser, did far more damage than intended and was later nerfed in the season.

Currently, it is not known when Bungie will re-enable them for everyday use again. More often than not, these types of errors don’t take long to fix. Worst case scenario, they stay disabled for more than a week. But with the upcoming Worlds First Raid Race with the Kings Fall Raid on Friday, Aug. 26, it is doubtful Bungie will keep them out of the game for long.

For more related info and other Destiny 2 news, including frequent updates of what’s coming in the universe, check our related articles below.