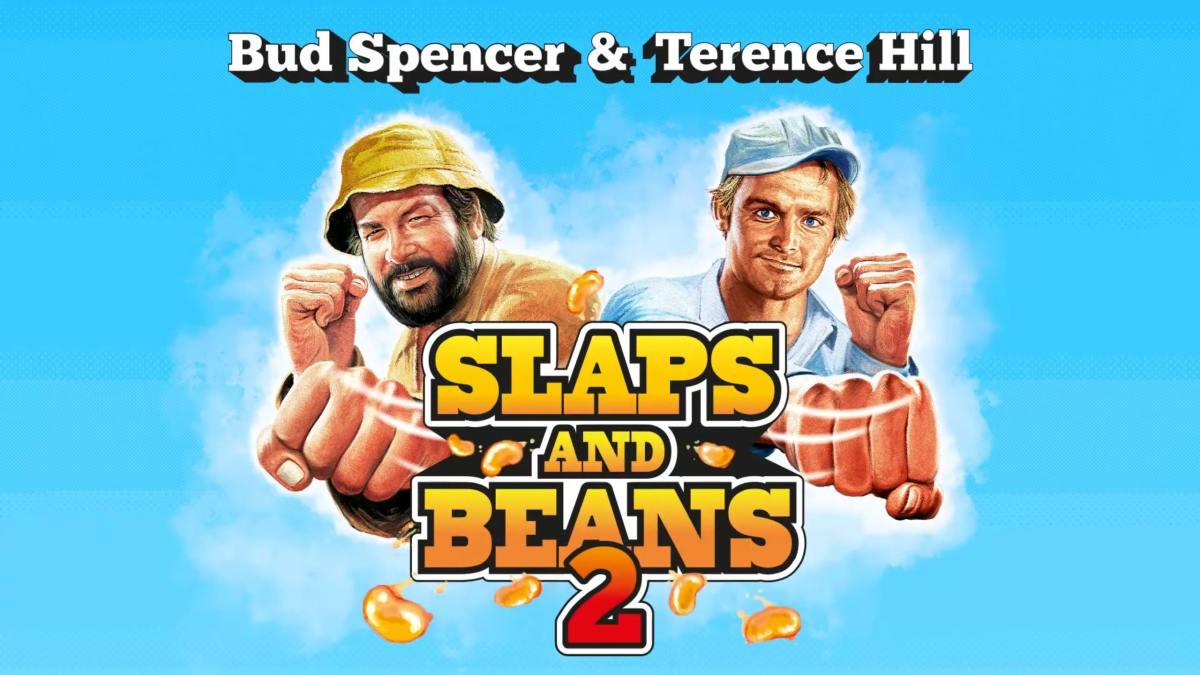 On top of the initially-planned release on PC via Steam, the game will release both physically and digitally for PS5, PS4, and Nintendo Switch and only digitally on Xbox consoles in early 2023.

The project was born from a successful Kickstarter campaign and it’s the sequel of Bud Spencer & Terence Hill – Slaps and Beans.

If the names ring a bell, they’re the pseudonyms of a pair of Italian actors, the late Carlo Pedersoli and Mario Girotti, who specialized between the sixties and the eighties in a long series of often hilarious films that you could pretty much define the “beat ’em up” of movies, spanning several genres including spaghetti western and cop stories.

They were very popular in some European countries, where classics like “They Call Me Trinity,” “Crime Busters,” and “Watch Out, We’re Mad!” are a big part of the childhood and youth of folks belonging to my generation.

The game is, of course, a beat ’em up featuring “an enhanced combat system, fun mini-games, more detailed pixel art, a co-op mode, and a dedicated competitive party mode for up to four players.”

You can check out a trailer below, showing how the game takes inspiration from many of Bud Spencer and Terence Hill’s most popular movies.