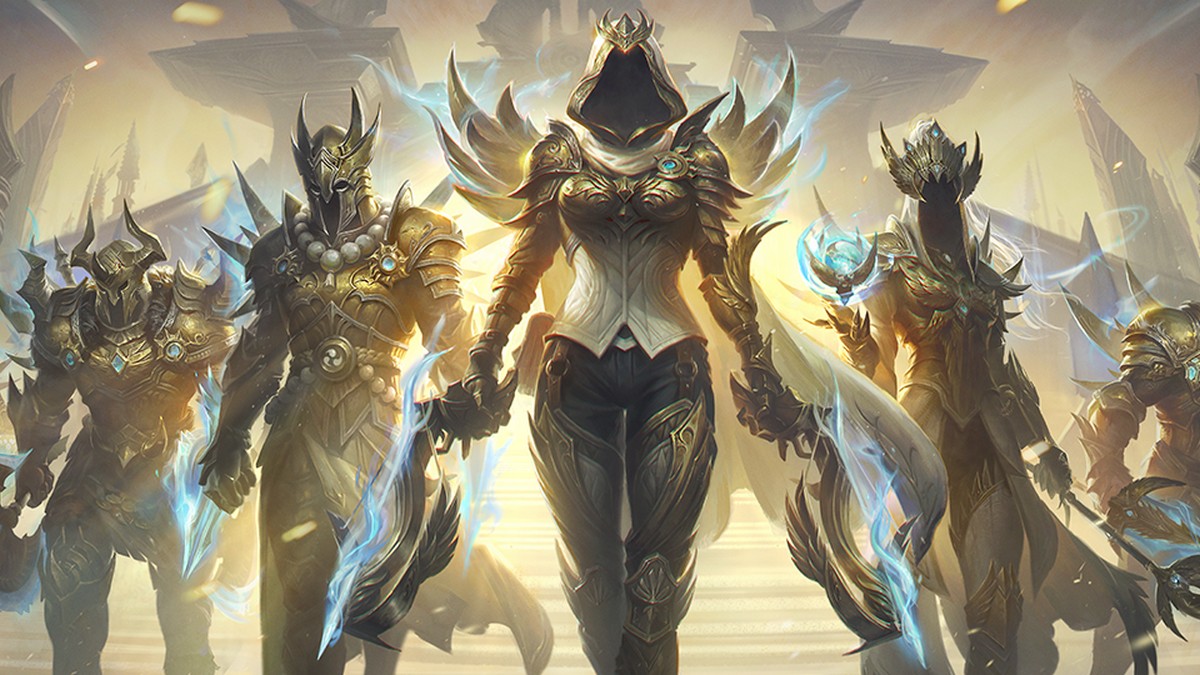 Blizzard is continuing to drop fresh content for Diablo Immortal, as more heroes seem to be joining in the fun in Sanctuary on both PC and mobile. Following the substantial addition of class changes and more endgame content, Blizzard has detailed a mini-update of sorts that is now live for players all over the world.

The Season Three Battle Pass will run until September 1, at 2:59 a.m. server time, so be sure to hit rank 40 by then to claim all the rewards that are available to you.

A new miniboss and its minions are now available for players to destroy each day at 12:00 p.m. server time. Hordes of bloodthirsty elite demons will invade Sanctuary, and even if heroes are able to hold them off, there is still the threat of Gorgothra the Claimer on the way to mop up.

Defeating this evil will see plenty of rewards dropped, including six Enchanted Dust for the top three damage dealers. The event can only be completed once per day, with Rayek’s Helliquary serving as another avenue for more attempts.

At the same time, the Hungering Moon Limited-time Event is still in progress. Complete objectives to obtain Moonsilvers, which can then be traded for Blessings and additional rewards.

Blizzard has also made some improvements to the overall experience, starting with the Warband. Now, players will be able to see when members are online and what their current in-game activity is, so organizing activities become easier.

There is also now a Vote to Kick option available to get rid of inactive party or raid group members. For a player to be kicked, it must be a unanimous vote.

As for content cadence, the company has stated that its current plan is to release new content for Diablo Immortal every two weeks in the form of either a Mini or Major Update. With Mini Updates, players can anticipate seeing new content such as Battle Pass seasons, in-game events, feature updates, and more. In Major Updates, players can anticipate seeing content such as new gameplay features, free storyline expansions, in-game events, and more.