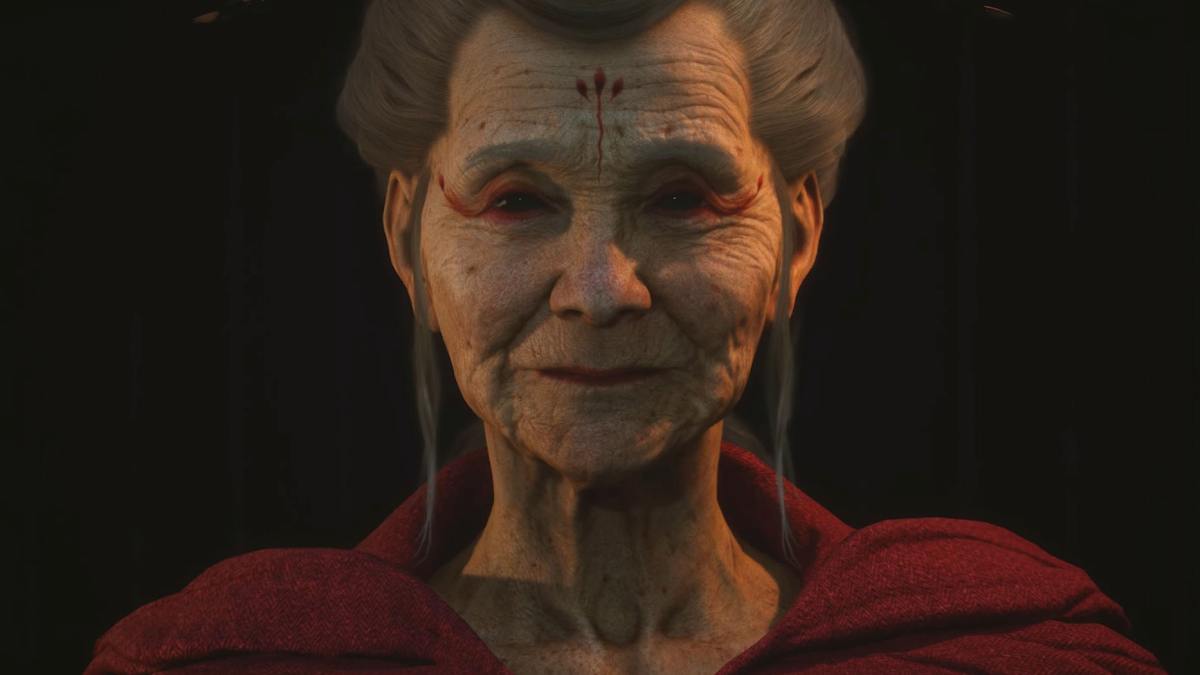 First of all, the developer itself released a video showcasing an extensive cutscene and introducing new characters.

Considering how good it looks it appears that Game Science’s work isn’t cutting-edge only in the realm of gameplay.

Speaking of gameplay, Nvidia released a second video showcasing eight minutes of it in 4K resolution, with ray tracing and its DLSS technology active.

Since we had already seen gameplay before, it’s perhaps less surprising that the cutscene, but it’s certainly still a joy for the eyes.

Over the past two years, Game Science has been growing its development team in order to complete the game. The reveal in 2020 that started the buzz about the title was also meant to attract talent to the studio and apparently, that strategy has been quite successful.

Black Myth: Wukong is an action-adventure RPG planned for release on PC and all mainstream consoles and cloud platforms that are able to run the game smoothly. At the moment, there is no specific information about which platforms these will be, nor any release window announced. We’ll have to wait and see.