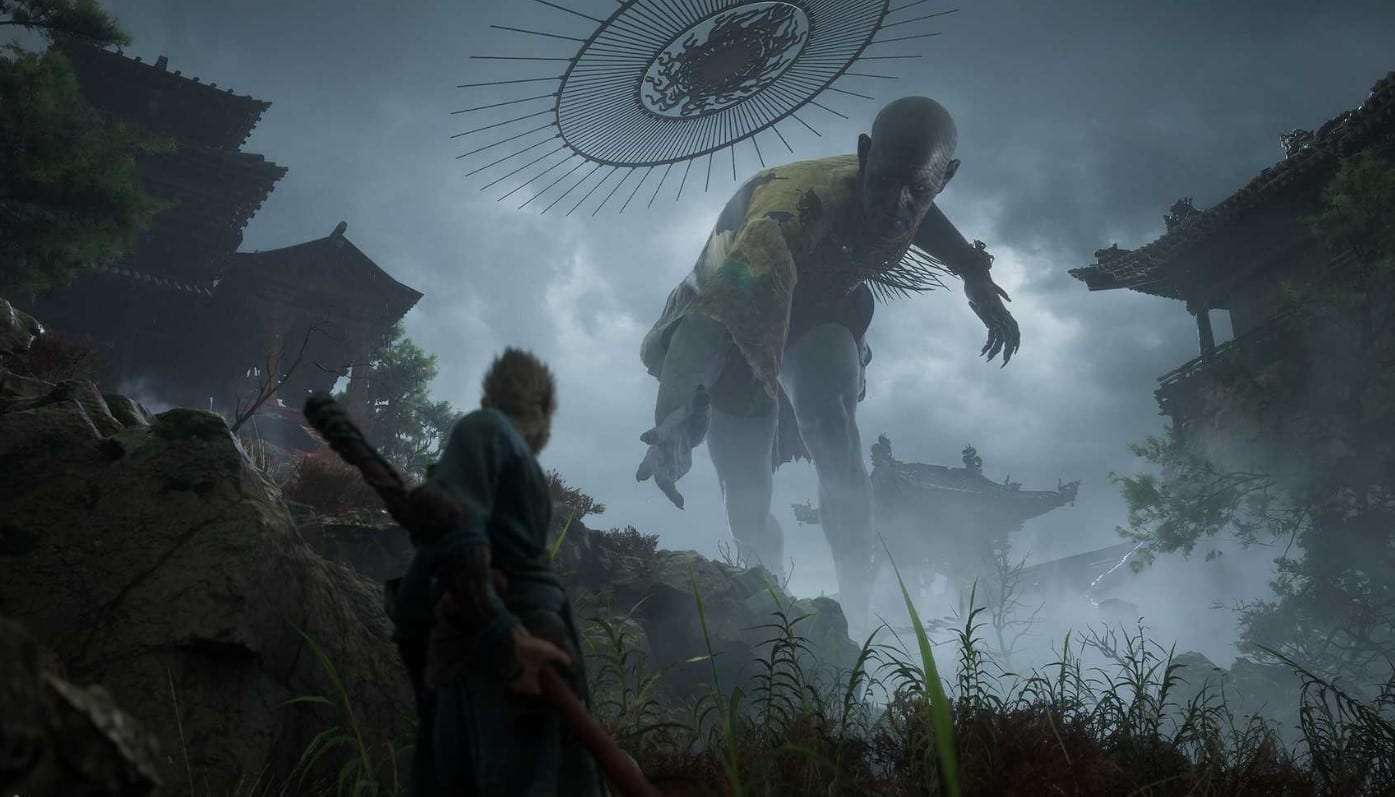 Chinese video game developers are on the rise. While studios from the country have long been lending a hard to established AAA game studios as part of outsourcing programs, a number are now looking to break through with original projects.

The latest to grab our attention is Black Myth: Wu Kong, a third-person action game built in Unreal Engine 4 that looks absolutely brilliant in its first extended gameplay trailer this week.

Based on the Monkey King legend of 16th century Chinese folklore, players are said to be able to draw on 72 different abilities during combat, according to Niko Partners’ Daniel Ahmad.

You’ll see a bunch of flashy moves in the gameplay presentation below, including the ability to freeze enemies and chain together combos. Like many other games of this ilk, the combat appears to draw inspiration from Dark Souls.

Black Myth: Wu Kong is slated for launch on PC and consoles, though no specific release window has been stated as yet.

The team behind the project is Game Science Studio, which numbers around 90 staff. The developer has previously been involved with mobile games, so this is quite a change of pace.

In related news, another project out China that should be firmly on your radar is F.I.S.T or Forged in Shadow Torch, a side-scrolling action game with an intriguing dieselpunk aesthetic that was showcased during The ChinaJoy 2020 Exhibition last month.