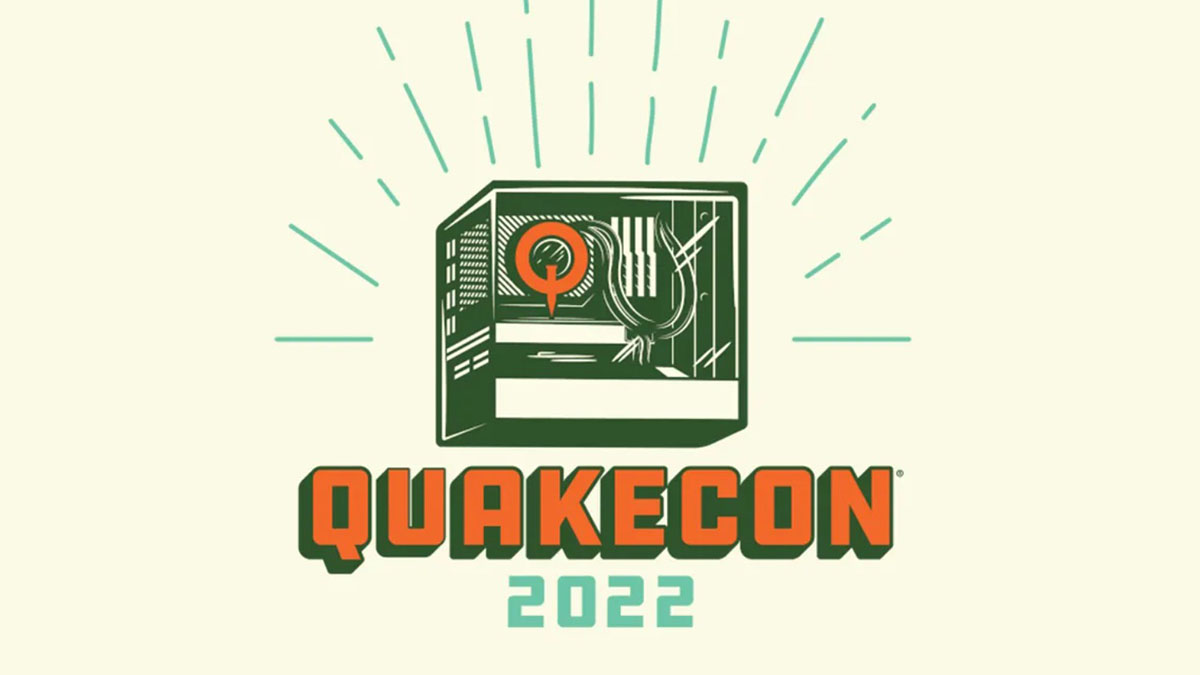 Today Bethesda is kicking off the celebrations of QuakeCon 2022 with interesting news for gamers on PC.

We learn that several games from the Bethesda and id Software catalog are dropping into PC Game Pass, while others will be available for free today on the Microsoft Store. A few have also been released for sale.

If you’re a fan of classic games, there is a lot to enjoy there, whether you’re interested in exploring the massive open world of Daggerfall or you want to shoot some demons in Quake 4.

The publisher also has a rather spiffy sale of newer games in store, including 60% off Deathloop, 60% off The Elder Scrolls V: Skyrim Anniversary Edition, and 50% off Ghostwire: Tokyo. You can find all the deals here.

Of course, you can expect further coverage of QuakeCon here on Twinfinite when it kicks off later today at 1:00 PM EDT.