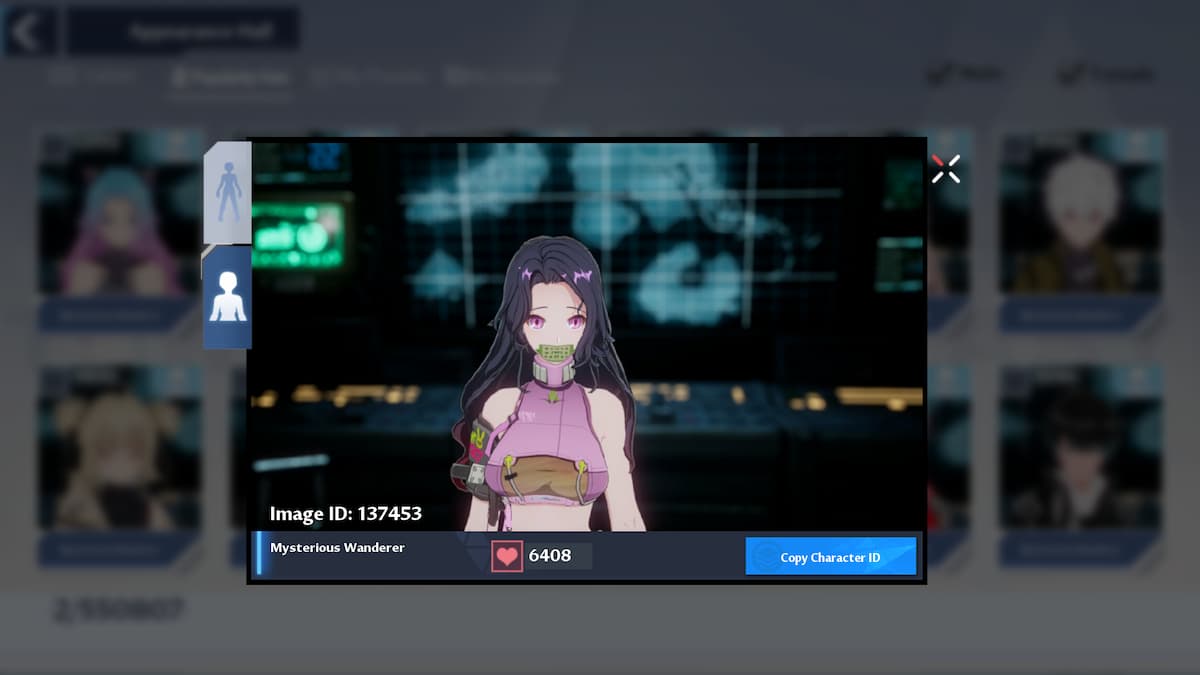 The character presets of Tower of Fantasy have been widely used by many players, including creations from fan-favorite anime and other fictional worlds. Joining this fun and exciting experience is Demon Slayer, one of the most popular shows within the community, especially since Mugen Train is the highest-grossing anime movie of all time.

With this list, we’ll showcase the best Demon Slayer TOF presets to let you have the best of both of these extraordinary universes.

Starting off this list is the main protagonist of Demon Slayer, Tanjiro Kamado. Various players have created different versions of the character in Tower of Fantasy, and you can import the one you deem the most worthy.

Another popular Demon Slayer character in Tower of Fantasy’s Appearance Hall is Nezuko Kamado, Tanjiro’s demon sister. Compared to the others, she is the most liked on this list, with many variations that players continue to create.

Zenitsu Agatsuma, the thunder breathing swordsman of the Demon Slayer Corps, gets a whole new look in this Tower of Fantasy preset.

Although we would’ve liked to see Hashibira Inosuke wear his iconic boar head in TOF, this preset will do just fine.

Since Tower of Fantasy is still in its beginning stages, there will undoubtedly be more Demon Slayer characters in the future. But, for now, players can utilize these creations by importing the Image ID in the Character ID slot of the customization section.

You can also browse for more presets in the Appearance Hall to check out additional characters that are divided into the categories: Latest, Popularity Vote, My Presets, and My Favorites.

Now that you’ve seen the best Demon Slayer Tower of Fantasy Presets, you can explore more options, such as Naruto, Genshin Impact, and other anime characters. Before you go, be sure to also look at the relevant links below for the latest updates about TOF.