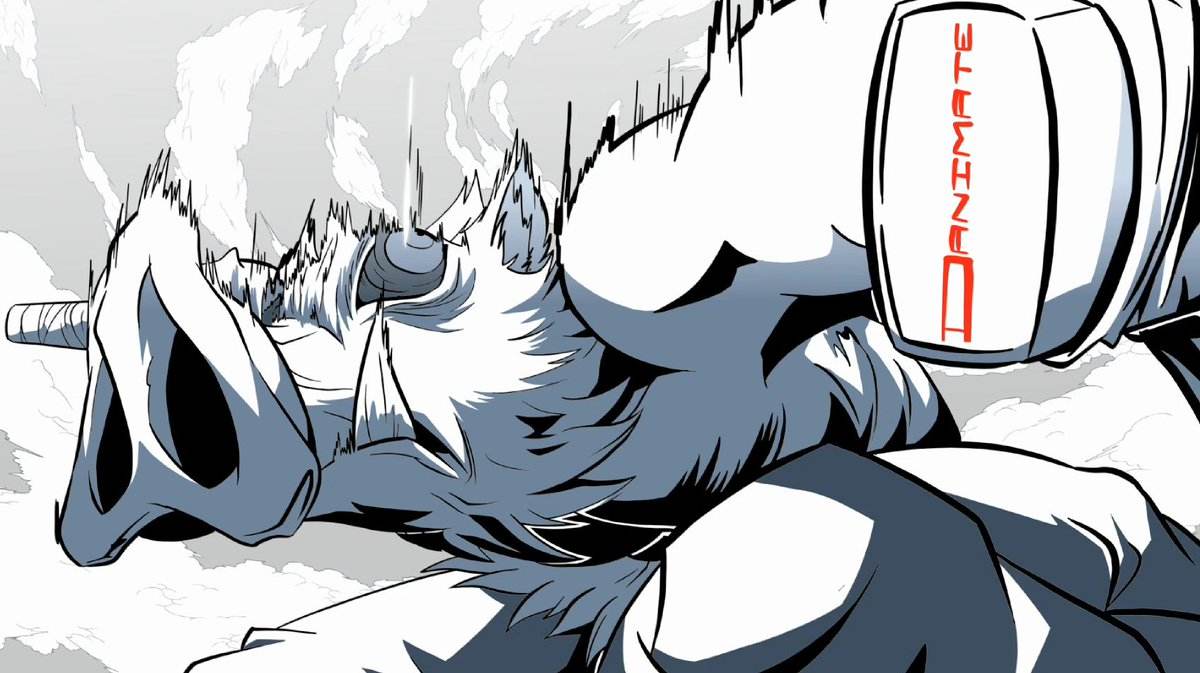 My Hero Academia and Demon Slayer are two of the most popular anime in the medium right now, thanks in part to a roster of amazing and diverse characters. And while we may love our positive, go-getter protagonists from each show, it’s the resident hotheads, Bakugo and Inosuke, that keep us coming back for more.

As a way of celebrating each of these firey characters, one fan decided to animate what a brawl between the two might look like. Spoiler alert, it is pretty damn amazing.

As you can see in the post above, animator Dan Mark Lazaga created an epic fight between the two characters, titled Boar vs Sparks. While brief, only lasting 18 seconds, the clip boasts some pretty intense sakuga that sees Bakugo get the upper hand over Inosuke.

Demon Slayer fans don’t have to worry too much about their favorite boar taking an L, though, as the animator hinted that Inosuke would get his licks in later, meaning that there will be more added to the animation soon.

If you’d like to check out more of Lazaga’s work, head on over to his Twitter and Instagram pages. If you want more cool animations like this, be sure to look at the inspiration for Boar vs Sparks, which is an Attack on Titan and Dragon Ball Z mashup that pits Eren vs Ape Vegeta created by Tom Barkel.

For more My Hero Academia and Demon Slayer content, be sure to check out everything we’ve got down below. That includes plenty of video game and anime-related news, features, and even quizzes.