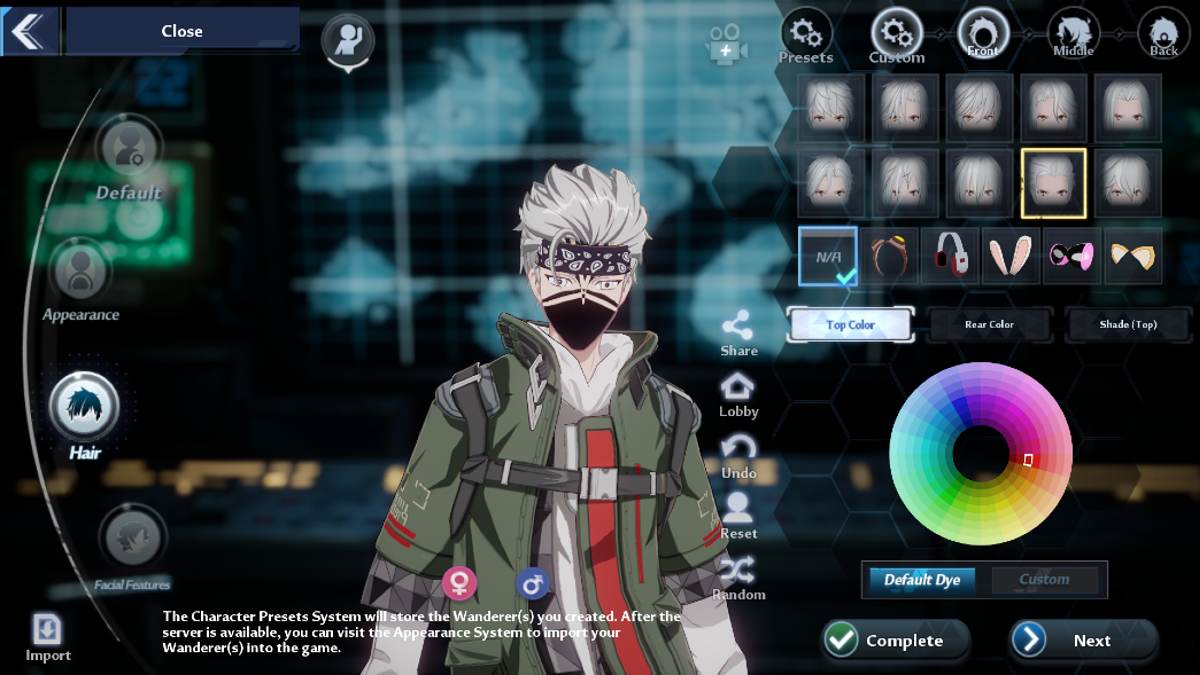 Tower of Fantasy is the latest free-to-play RPG title that fans can’t stop talking about, especially when it comes to customizing and creating characters from your favorite anime, including ones from the believed series about a crafty Knucklehead Ninja. Here is everything you need to know about the best Naruto Tower of Fantasy presets, including what their image codes are.

Keep in mind that if you see multiple tags for characters below, then that means there are variants of each of their character presets, allowing for some interesting differences look-wise.

The Hyuga clan and their Byakugan are fully represented in Tower of Fantasy in this Hinata Hyuga skin.

Let the world of Tower of Fantasy know Pain with this character preset, which even features the beautiful purple Rinnegan eyes.

If you’re bummed with the lack of screen time that Sasuke’s big brother gets in Naruto, then you can simply play as Itachi Uchiha in Tower of Fantasy.

Kakashi Hatake, the Copy Ninja, has added another set of Jutsu to his techniques, and this time he’ll be showing them off in Tower of Fantasy.

Sasuke Uchiha is yet another fictional character from Naruto.

You can’t have a Naruto preset list in the game without including everyone’s favorite Knucklehead Ninja, Naruto Uzumaki.

If you’re having trouble finding any of these presets in the popular tab, Tower of Fantasy also lets you import character models in a few simple steps. To get any of the above characters, launch the game and head to the main menu, click on character creation, and press the Import button at the bottom left of the screen. Lastly, enter the Image ID you wish to duplicate and hit the confirm button.

With all that in mind, you’ll be creating and playing as your favorite Naruto characters using presets in Tower of Fantasy in no time. While you’re here, don’t forget to check out some of our other Tower of Fantasy-related content here at Twinfinite, including one for the best anime character presets, a Tower of Fantasy reroll guide, and much more.