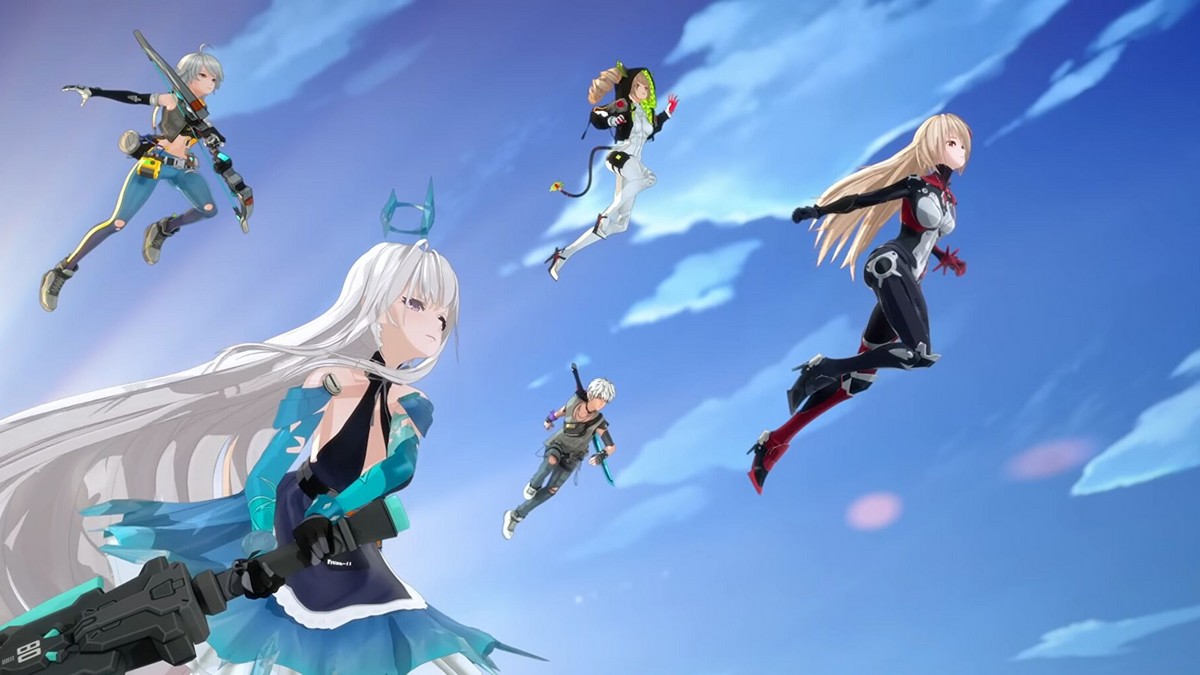 Tower of Fantasy, the latest RPG title, comes packed with an impressive character customization system through which players can create even custom characters from their favorite anime series. If you’re wondering what are the best anime character presets in Tower of Fantasy, then we’ve got you covered. So without any further delay, here’s our list.

Asuna Yuuki is a fictional character, a part of the Sword Art Online series cast.

Ken Kaneki is the main protagonist of Tokyo Ghoul.

Hinata Hyuga is a fictional character in one of the most popular anime and manga Naruto.

Rem is one of the main supporting characters of Re:Zero and the most loyal anime character ever.

Tanjiro Kamado is a fictional character in Koyoharu Gotouge’s manga Kimetsu no Yaiba.

Pain was originally created by renowned artist Masashi Kishimoto, a part of the Naruto cast.

Destiny is a part of the Fairy Tail anime that first aired in 2010.

Sasuke Uchiha is yet another fictional character from Naruto.

Naruto’s full name is Naruto Uzumaki, the protagonist of the most popular anime series, Naruto.

How to Import Character Presets in Tower of Fantasy?

Tower of Fantasy lets you import character models in a few simple steps. So if you want to use any of the above characters, launch the game first and head to the main menu. Then, click on the character creation and press the Import button at the bottom left of the screen. Finally, enter the Image ID and hit the confirm button.