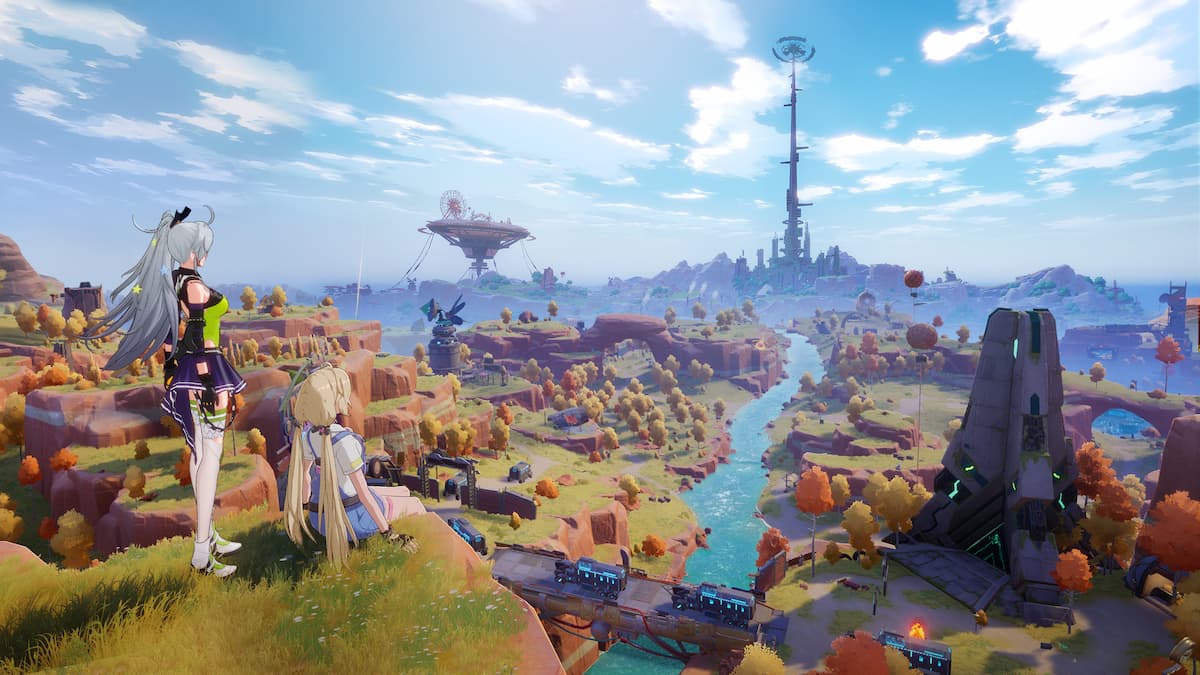 Since it was announced, a big question on MMORPG fans’ minds has been is Tower of Fantasy free to play? As the game feels like a more futuristic, sci-fi version of Genshin Impact, it’s a very valid question. Here is everything you need to know about whether it is one or not.

Is Tower of Fantasy Free To Play?

Yes, Tower of Fantasy is a free-to-play game. Anyone interested in the title can pre-register on the iOS and the Google Play store now. The game can also be wishlisted on Steam and the Epic Games Store for PC before it arrives in August 2022.

As with any free-to-play title, the first question you’ll always end up asking with this one is: does Tower of Fantasy have microtransactions?

Does Tower of Fantasy Have Microtransactions?

The answer is, yes, Tower of Fantasy does have microtransactions. You can purchase these in the store, and it’ll grant you different characters, weapons, and numerous outfits that you would have to get on random loot drops or rolls or by buying them with in-game currency.

Since all these items are also available to unlock in-game, microtransactions are only optional when playing Tower of Fantasy. If you’re short on time and have the cash, though, microtransactions may be something that interests you.

That just about does it for everything you need to know on is Tower of Fantasy free-to-play. If you’re still on the hunt for more info about the series, be sure to check out the rest of Twinfinite to see the rest of our guides, which have plenty of tips, tricks, and FAQs.

There should also be some more Tower of Fantasy content down below that you may find helpful, as well as some other news about the title. They include plenty of other helpful guides, features, and quizzes you’ll surely love.