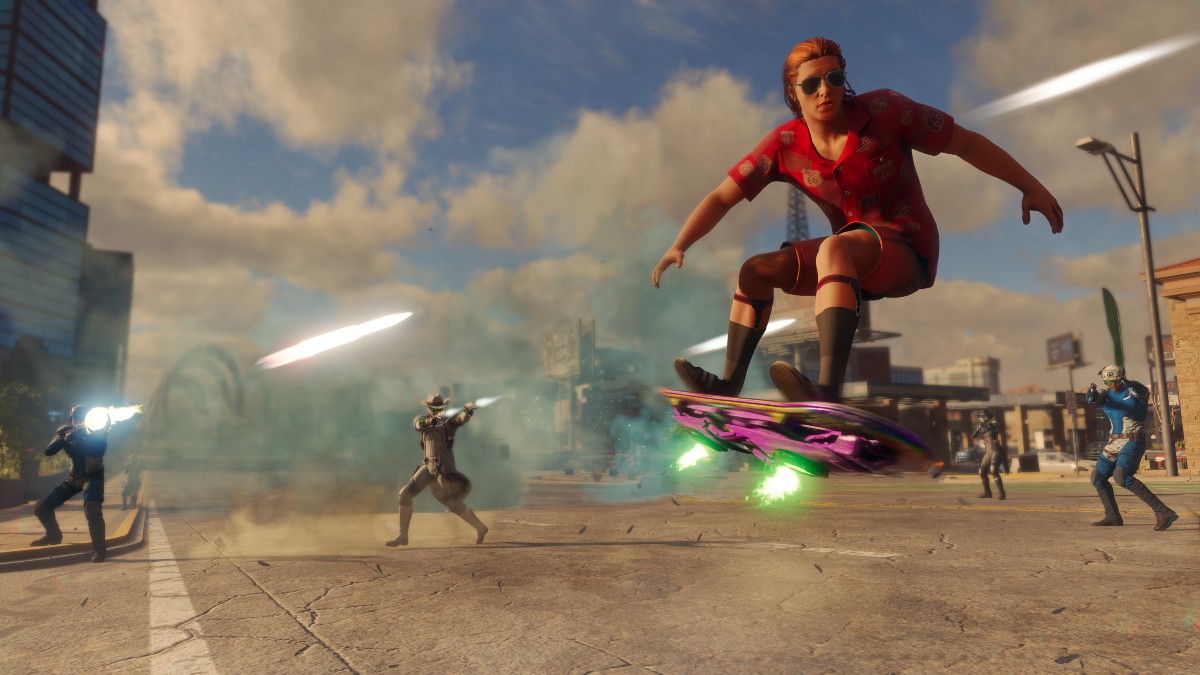 Saints Row is right around the corner, and we’re all incredibly excited to see the new more grounded take on the series drop this month. Saints Row will be the first new addition to the series since 2015 and there’s a lot of hype and energy surrounding the release. As with many modern games, there are also a ton of extra goodies and editions to get your hands on if you’re a huge fan or just like cool multicolored motorcycles. Follow along as we take you through all the pre-order rewards for Saints Row.

There are quite a few different editions and pre-order bonuses available for the Saints Row Reboot including:

The standard edition is available for Xbox One, Xbox Series X, PS4, PS5, and PC (digital only). This edition of course includes the game itself and the Idols Anarchy Pack as a bonus if you pre-order before Aug 23rd. The anarchy pack includes the following:

This edition is only available digitally and also includes the Idols Anarchy pack. It also features two extra cosmetic packs: The Saints Criminal Customs, and the Los Panteros American Muscle bundle, which both have a slew of cool cosmetics to spice up your criminal ventures. The Gold Edition will also give you access to the Expansion Pass so you get all the DLC as it releases.

While the Los Panteros American Muscle bundle is themed around one of the rival gangs you’ll meet and includes:

This edition is yet again only available digitally but also includes Saints Row: The Third Remastered. This is actually pretty generous. For anyone not familiar with Saints Rows humor or game-play this is a great pickup.

This edition is only available physically on every platform but PC. Its honestly the odd one out as it gives more than the standard edition but less than the gold edition. It features the Idols Anarchy Pack and the Saints Criminal Customs Pack.

This edition is a Best Buy exclusive and is the only physical edition that includes Saints Row: The Third. It also includes the Idols Anarchy Pack and a Saints Row Keyring.

This is the big mamma pack containing a ton of cool physical perks. However, keep in mind that this pack is a GameStop exclusive in the US, and for people in the UK its exclusive to Game but comes with a sweet bandana. It includes all of the following (unfortunately it doesn’t include Saints Row: The Third)

We hope this guide gives you an idea of which version you’d like to purchase. It looks like Saints Row is going to have tons of cosmetics and neat perks for people who get more than the standard edition and people who pre-order. While you’re here we recommend checking out some more of our Saints Row coverage to get yourself as hyped as we are for this game.