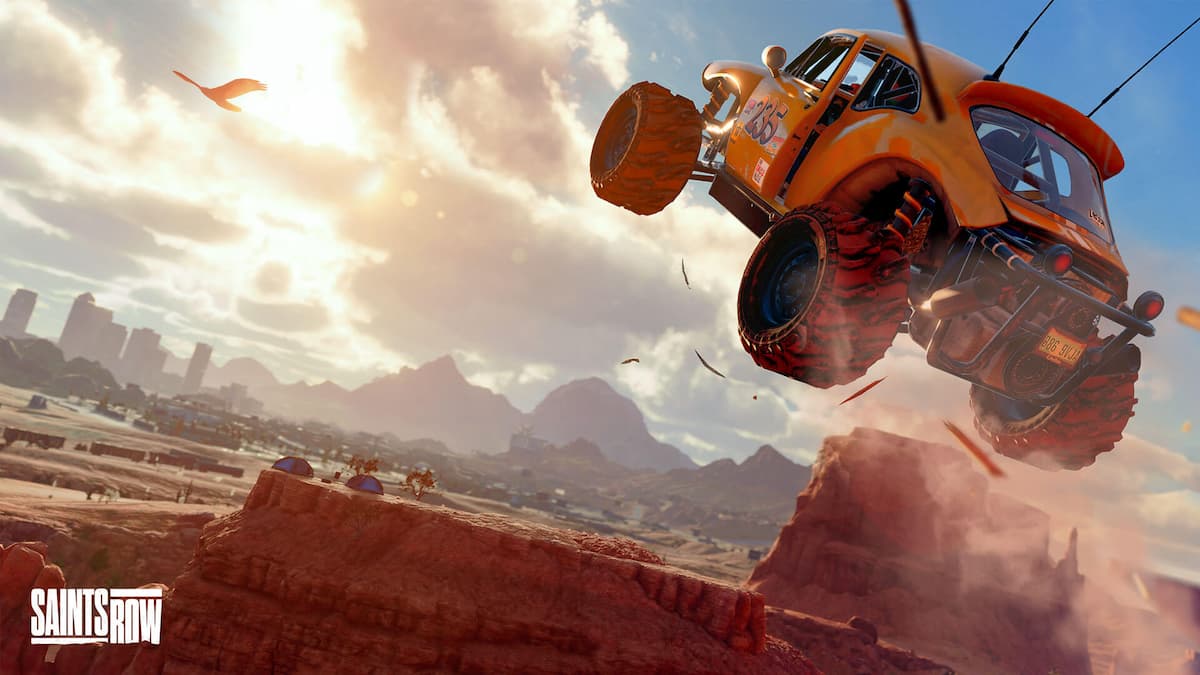 The Saint Row series has been dormant ever since the release of the Gat out of Hell DLC in 2015. While there has been a remaster of Saints Row: The Third, the series hasn’t seen a new game. It’s because of this that fans are extra-hyped for a new game. We’re here to tell you when the Saints Row reboot is expected to release.

When Is the Release Date for Saints Row Reboot?

The reboot for Saints Row is set to release on Aug. 23, 2022, for PC, PS4, PS5, Xbox One, and Xbox Series X|S. For PC players, the release of the Saints Row reboot will be exclusive to the Epic Games Store.

As always, this date is subject to change. So far, this upcoming iteration of Saints Row already saw one delay, as it was originally supposed to be out on Feb. 25, 2022.

As the future Boss, with Neenah, Kevin, and Eli by your side, you’ll form The Saints – and take on Los Panteros, The Idols, and Marshall as you build your empire across the streets of Santo Ileso and battle for control of the city. Ultimately Saints Row is the story of a start-up company, it’s just that the business The Saints are in happens to be crime.

The original Saints Row was released in 2006 exclusively for the Xbox 360, so this is a reboot 16 years in the making.

That is everything you need to know about when the release date for the Saints Row reboot is. If the upcoming reboot release has you wanting to try Saints Row: The Third Remastered, you can read our PC review to hear our thoughts on it.