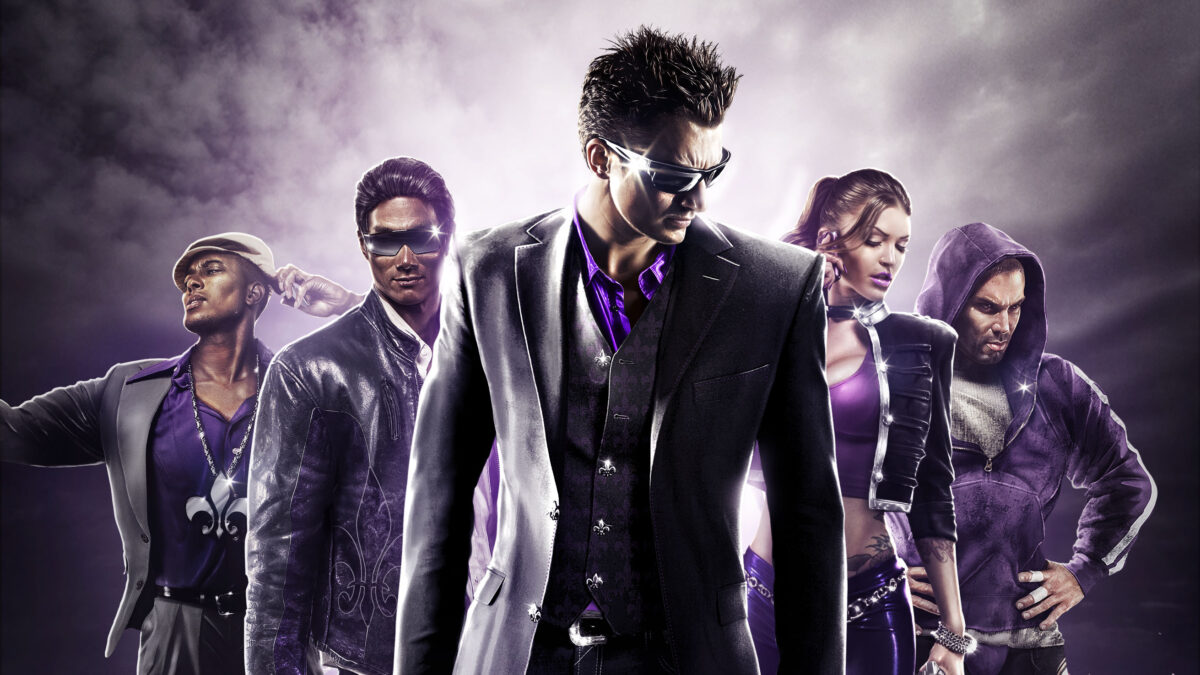 It’ll come to Steam and GOG on May 22, while the version on PS5 and Xbox Series X will release on May 25.

It’ll include improvements to lighting, texture resolution, and other visual effects (equivalent to Ultra detail on PC). Frame rate on PS5 and Xbox Series X will be 60 FPS combined with dynamic resolution up to 4K.

On Xbox Series X you can select Performance Mode, which keeps the frame rate at 60 FPS combined with 1080p resolution, or Beauty Mode that keeps 30fps combined to resolution upscaled to 4K.

On PS5 there will also be activities support and the light of the DualSense will glow purple.

Existing owner will get a free upgrade to PS5 or Xbox Series X|S version (via Smart Delivery).

You can check out a trailer and screenshots below. You can also read our review of the PS4 version.