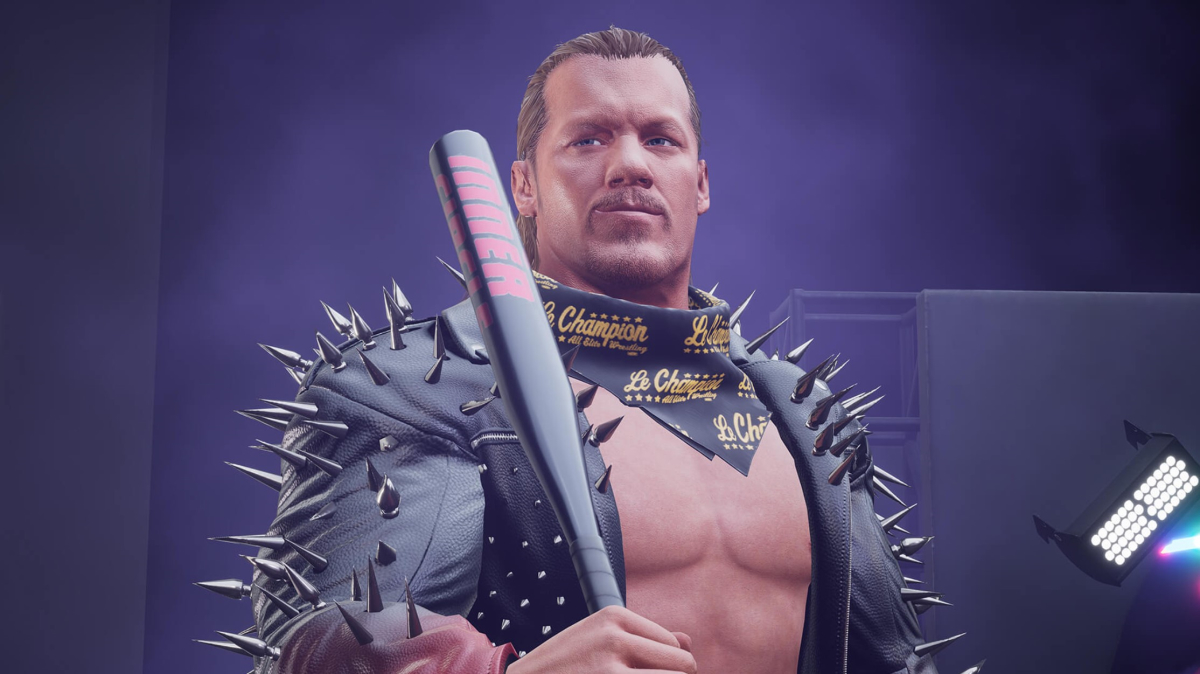 The official website confirms many of the details from the Amazon preorder pages that went live yesterday, including match types, the cover, and confirmed platforms. The game will contain a career mode and and several create modes with wrestlers, move-sets, entrances, teams, and arenas. No release date has been announced yet, but the game will be coming to PC, PlayStation 5, PlayStation 4, Xbox Series X|S, Xbox One, and Nintendo Switch.

A teaser trailer was also released that gave very little information, other than changing the THQ Nordic logo to the old THQ logo in a cheeky nod to the publisher’s Nintendo 64 wrestling game roots. The teaser also revealed that gameplay would be shown at the THQ Nordic Showcase on Aug. 12.

“One of the first things I did after signing with AEW was to ask Tony Khan to let me help assemble the best gaming team on the planet, to make the best wrestling game ever,” said Kenny Omega, co-executive vice president of AEW. “Well, we just landed the perfect finisher by partnering with global publishing and distribution powerhouse THQ Nordic for AEW: Fight Forever. The THQ brand has long been synonymous with wrestling games – there is simply no more qualified partner to bring AEW: Fight Forever to the millions of wrestling fans the world over.”

While the THQ Nordic Showcase is scheduled for next week, it seems the gameplay trailer had been leaked early seemingly from the Xbox listing. The trailer shows off a brief match between Adam Cole and Britt Baker alongside various minigames.