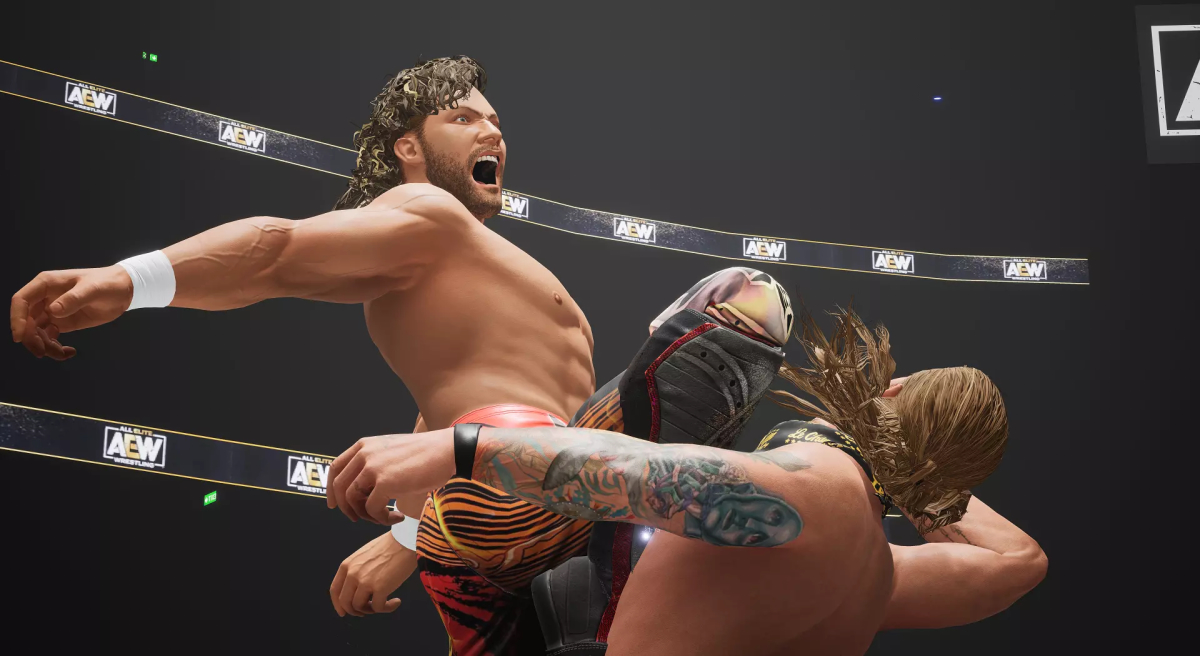 Gematsu first spotted the listing on Amazon UK earlier today, but now the game is available for preorder on Amazon. The listings reveal that the game will cost $60 and is coming to PC, PlayStation 5, PlayStation 4, Xbox Series X|S, Xbox One, and Nintendo Switch.

The Amazon description revealed some of the match types that will be available in the game with “Single, tag-team, 3-way, 4-way, ladder, Casino Battle Royale, Falls Count Anywhere, Unsanctioned Lights Out, Exploding Barbed Wire Death and online co-op multi-player matches!” AEW star and co-Executive Vice President Kenny Omega said earlier this year that the game would allow cross-platform multiplayer and the ability to defend championships online.

The preorder page has a release date of Dec. 31, 2022, but is a placeholder date. No release date has been announced yet, though some reports have claimed a tentative release date for this September.

The preorder listings also reveal the publisher to be THQ Nordic, which was the original publisher of developer Yuke’s WWE titles before THQ went bankrupt and later reformed. Listings on retailer Xtralife has posted several new screenshots and the cover of the game, seen below, which features both logos for Yuke’s and THQ Nordic.

The box art contains several AEW wrestlers including CM Punk, Kenny Omega, Britt Baker, Chris Jericho, Jade Cargill, and Jon Moxley. While the cover has not been officially revealed, more information should be announced relatively soon if preorders are being taken.