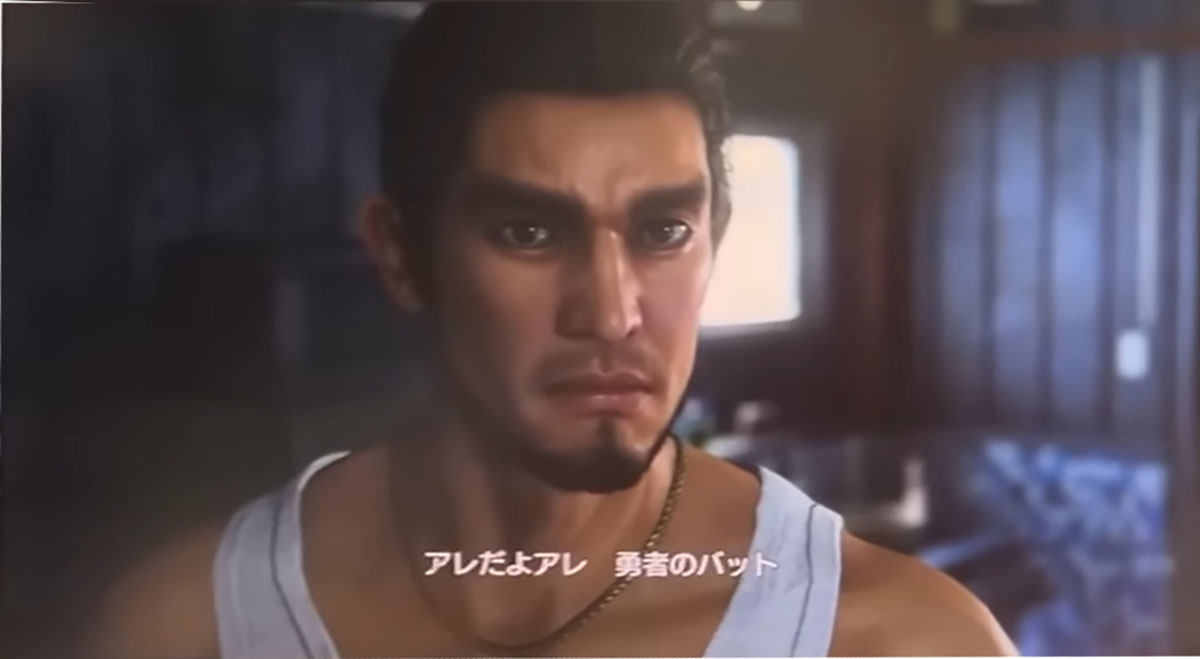 Today Japanese mixed martial artist Mikuru Asakura revealed a video in which he visits Sega’s development headquarters, and Yakuza 8 made a sneak appearance.

In the video, Asakura-san receives an offer to appear in the game directly from CEO Haruki Satomi and Ryu ga Gotoku Studio head Masayoshi Yokoyama.

After that, he’s led to the development floor where Yokoyama san shows him a scene from the next Yakuza game.

We recognize familiar characters from Yakuza: Like a Dragon (titled in Japan Ryu ga Gotoku 7: Whereabouts of Light and Darkness), including protagonist Ichiban Kasuga and his companions Koichi Adachi and Yu Nanba.

It’s worth mentioning that the title Ryu ga Gotoku 8 mentioned by Yokoyama-san is still a working title. The Japanese title is likely going to follow the numbering with some sort of subtitle as usual, while we don’t know what the western arm of Sega is going to do.

You can check out the video below, courtesy of Mikuru Asakura.

While we knew that the next Yakuza game has been in development for a while, this is the first time we get more than words.

As to when it’ll be officially revealed, your guess is as good as mine. Most Yakuza games have been traditionally been revealed in the summer, often in August, but this isn’t always the case. We’ll have to wait and see.