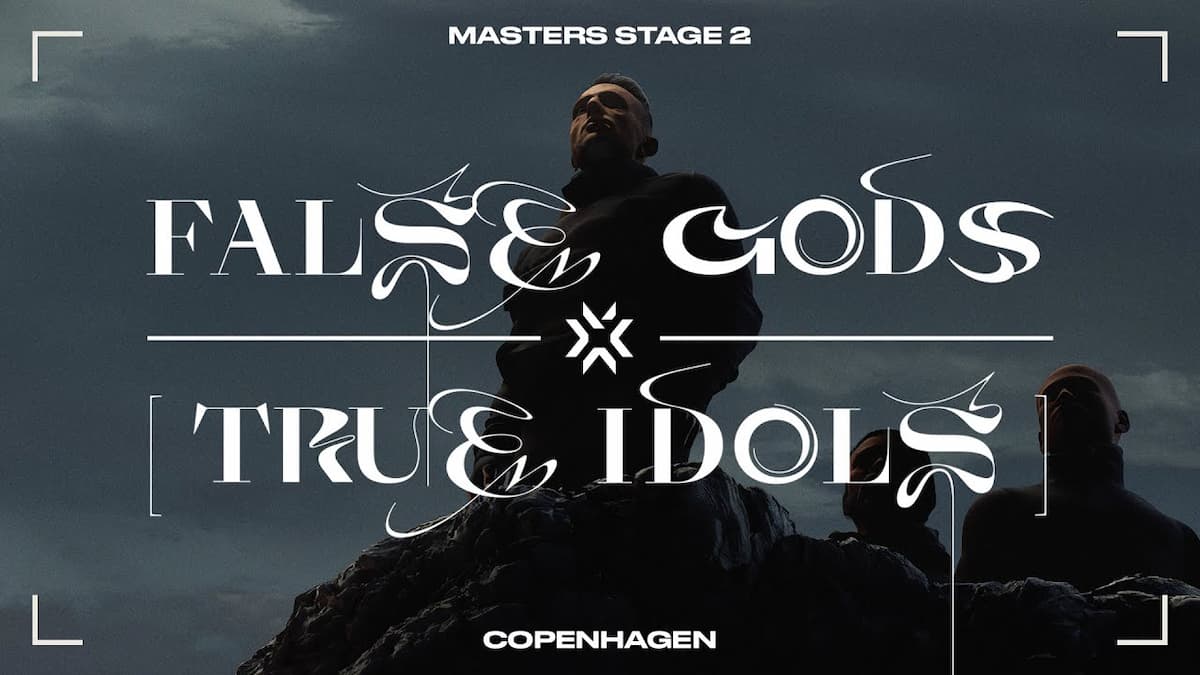 Nobody does cinematics quite like Riot Games, a publisher beloved for its incredible production of new games, content drops, lore, and esports events. Today, it’s the latter of those as Valorant’s anticipated upcoming tournament Masters Copenhagen draws ever closer. It’s the second major esports competition for the game so far this year, which sees the 12 best teams from around the globe duke it out in Denmark for their share of half a million or so dollars.

Called False Gods [True Idols], the cinematic includes some of Valorant’s iconic Agents, as well as defending Masters champions Optic, who won the event earlier this year in Iceland. The cinematic is typically top-notch, boasting excellent graphics and a banging soudtrack.

Masters Copenhagen starts next week, running from July 10-17. You can check out a full overview of the schedule over on the tournament’s official page. Proceedings kick off at 7PM EST as Japan’s Northeption take on Korea’s DRX. You can expect full coverage of the event from Twinfinite.

In a first for Valorant’s Masters competitions, Masters Copenhagen will feature a live crowd. This, however, is only for the finals and not group stages or early playoffs. I’m expecting it to help generate interest in the event given that up until now the game’s esports competitions have adhered to strict COVID-19 protocols that have prevented audiences. I’ve already written once before about the importance of live crowds for the health of Valorant esports moving forward, which you can read here.