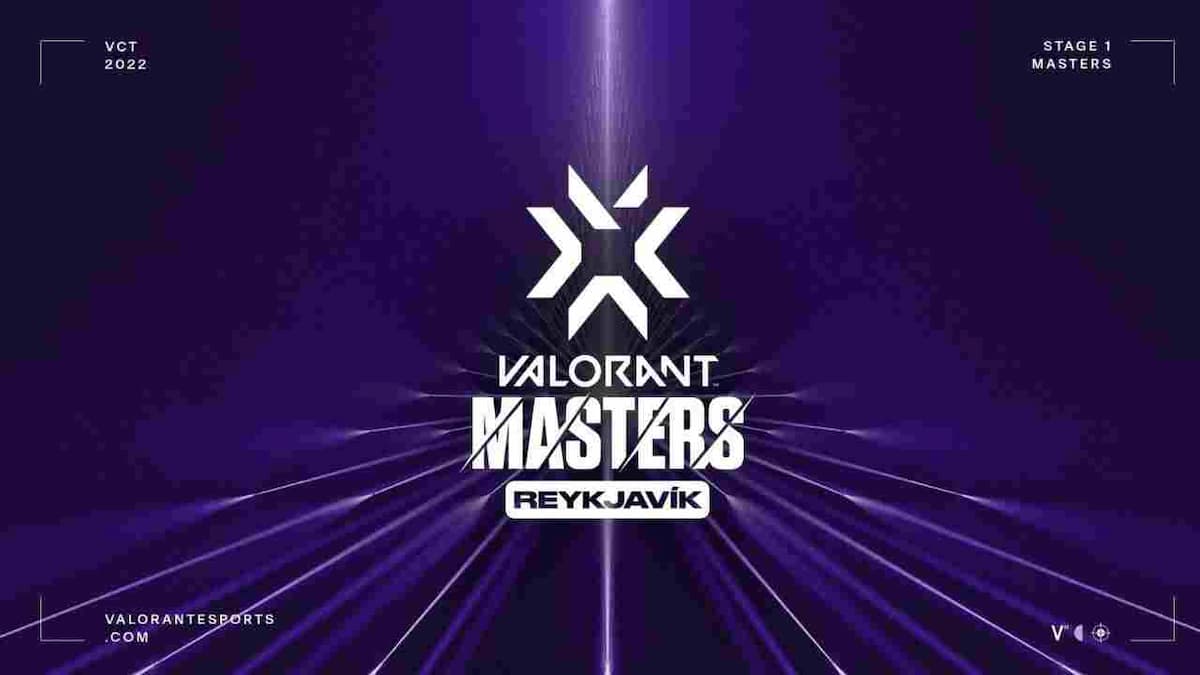 Valorant is popular for its fusion of precise gunplay (nudge, wink) and ‘hero abilities,’ a synergy that creates a distinct gameplay experience. Sure, the core loop might be lifted from CS:GO, but nothing really plays quite like Valorant.

As far as multiplayer games with big long-legged ambitions go, Valorant is also somewhat unusual because it was launched during the COVID-19 pandemic. This, in turn, forced Riot Games to undertake its quest to establish Valorant as the next big esport during a time when LAN events simply weren’t safe or appropriate, let alone accompanying crowds of fans in attendance — a key ingredient to creating a sense of spectacle and excitement, and a signature of esports programs throughout history.

Nearly two years on, and to Riot’s credit, Valorant and its esports scene are thriving nonetheless. The game launched to positive critical reception and has only continued to improve through post-launch support; its esports program –one of the most ambitious and fast-moving ever seen– is into a second year of full-scale operation and boasts notable viewership. Most recently, Valorant returned to Iceland for a second year running with Masters Reykevik 2022, the first of three major Valorant esports LANs.

Unfortunately, as was the case last year also, Masters Reykevik did not have a crowd in attendance due to COVID-19 restrictions. Sadly, too, positive cases amongst several players saw some teams having to compete from their hotel accommodations rather than the main stage as a quarantine measure.

Now, I want to be clear that I think all of these measures are absolutely necessary, and the diligence with which Riot is handling COVID-19 safety is spot on. I am not criticizing any of that decision-making. The purpose of this article is simply to highlight that it’s clear to me after having closely followed this most recent Valorant esports event that live crowds are the missing piece of the puzzle to take the game’s competitive scene to the next level.

I’m aware this is a bit of a captain obvious statement; of course, buzz-generating crowds help to generate a buzz for live events — that much was clear from the live watch party events around the world showcased on-screen during games. My big concern, though, is that while it’s positive for Valorant’s prospects as a major esport moving forward that it’s managed so well thus far as either online-only events or crowdless LANs, it’s hitting a ceiling. Momentum is everything, and time is ticking.

Remember, this is an esports program that is attempting to muscle its way past established scenes like CS:GO, Overwatch, and DOTA 2 at break-neck speed. Valorant launched in 2020, and just a year later Valorant esports was in full swing across the globe with domestic events in over six regions, culminating in three LAN Masters and one Major called Champions. The investment by Riot Games in pushing Valorant esports cannot be overstated.

So what’s behind this monumental push, then? Well, there’s no doubt Riot Games is acutely aware of the fickle nature of multiplayer gamers in their tendency to move from one hot commmodity to the next, and it’s therefore mindful that speed is everything when it comes to pushing an eports program. To contend for king amongst comeptitive FPS games, there’s no time to waste.

As a result of this, the ambition of its operation is drawing inevitable comparisons with that of aforementioned rivals CS:GO and Overwatch, scenes that have multiple years under their belts. The former, in fact, benefits from generations of fans supporting its ecosystem. It’s far too early to compare viewership between the two.

The bottom line, though, is that intrigue in Valorant esports events is fueled by viewership, and while so far the numbers have been solid, they’re not exploding beyond the heights of what we saw last year (at least not yet). For my money, the key to keeping the ball rolling is about upping the stakes and creating even bigger spectacles with every new event. There’s little doubt in my mind that having a live crowd is going to pull in substantially more interest and go a long way to establish it as an esports mainstay.

I want to quickly highlight that something I have discovered through having been involved in covering esports for some time, both as a content creator and contributor to market research projects, is that, contrary to many people’s understanding, the purpose of esports programs typically has nothing to do with appealing to audiences beyond enthusiasts of the game itself.

Instead, establishing an esport is all about maintaining intrigue amongst hardcore enthusiasts of a particular game. There was a time when there was a belief that esports would escape these boundaries, but while there are exceptions to the rule, this hasn’t really proved to be the case; just as DOTA 2 and Overwatch esports aren’t interesting to those who don’t play the game, neither is Valorant exciting to Splitgate players or fans of single-player RPGs like Elden Ring, let alone fans of conventional sports who don’t care a jot for video games!

Valorant esports, then, is attractive almost exclusively to Valorant players, but its importance is nonetheless hugely important and highly consequential to the game’s continued health; it is absolutely key as a tool for retention to keep those players locked in and consuming Valorant content. The knock-on effect is, of course, that even more prospective players are drawn in. Nothing helps to convince those hardcore and prospective players that Valorant is the game to be playing more than seeing thousands of passionate fans cheering those their teams at esports events.

Well, that and Riot’s continued investment in influencers churning out hours of Valorant content on a daily basis! The difference between the two is that while one is already maximizing its potential, the other is in danger of hitting a ceiling until COVID-19 blows over.