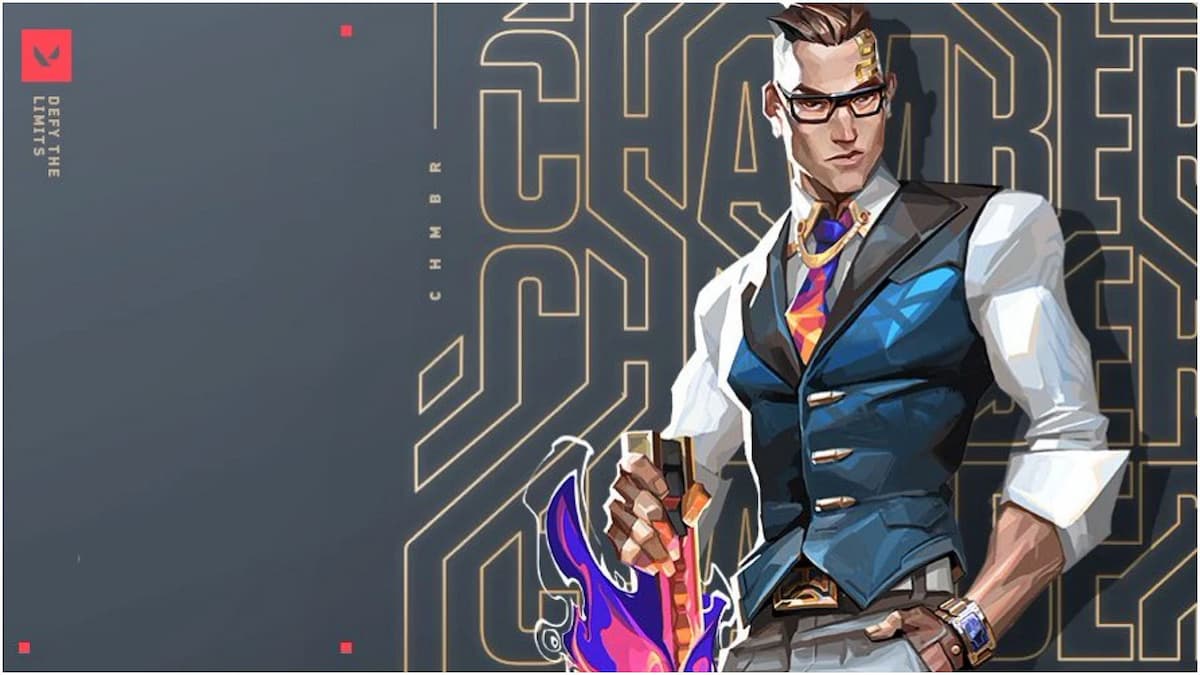 Chamber is clearly Valorant’s most overpowered Agent right now, dominating the game’s meta across both ranked and professional play, even despite a nerf back in Patch 4.09 which took away one of his trips. Players throughout the Valorant community have since been calling for more drastic measures, and today we’ve learned that Riot Games is intent on delivering them — an update to the game’s Public Beta Environment server (PBE) is trialing a host of new Chamber nerfs, and they’re certainly hefty.

Essentially, all of Chamber’s kit is getting a nerf, from the number of points it takes to charge his Ultimate to the expense of each Headhunter bullet, and, of course, an increase to the cooldown after using his teleport. Here’s the full overview via the PBE patch notes:

As players in both ranked and pro play have mastered Chamber, his strengths have started to overshadow his weaknesses, making the counterplay to Rendezvous and his arsenal not as effective as we’d hoped. Chamber’s overall power has also felt outsized, and we believe that we can reduce his kit while still keeping him competitive with the rest of the roster.

Chamber’s Rendezvous is intended to be powerful at holding space, but the generous radius allowed him to take more space than intended. This change should require Chamber to exert more effort to access off-angles.

We hope that a harsher punishment for destroyed Rendezvous anchors and the reduced radius will demand Chamber mains to be more careful in their use. This change also brings the counterplay of Chamber’s destructible objects more in line with the behavior of other destructible objects in the game.

It’s important that Headhunter is a powerful sidearm for Chamber but at its current price point Chamber doesn’t have to engage in making difficult economic decisions as meaningfully as other Agents. This should most noticeably impact Chamber’s decision-making on pistol rounds and save rounds.

Do keep in mind that these changes are just a trial and are subject to change. That being said, more often than not the updates to the Valorant PBE server do make it into the game at some point. The PBE server is only available in the North American region, and only to those who have registered via the official website.

The nerf will go a long way to solve an issue I’ve discussed in great detail in a feature regarding Chamber’s previous nerf.