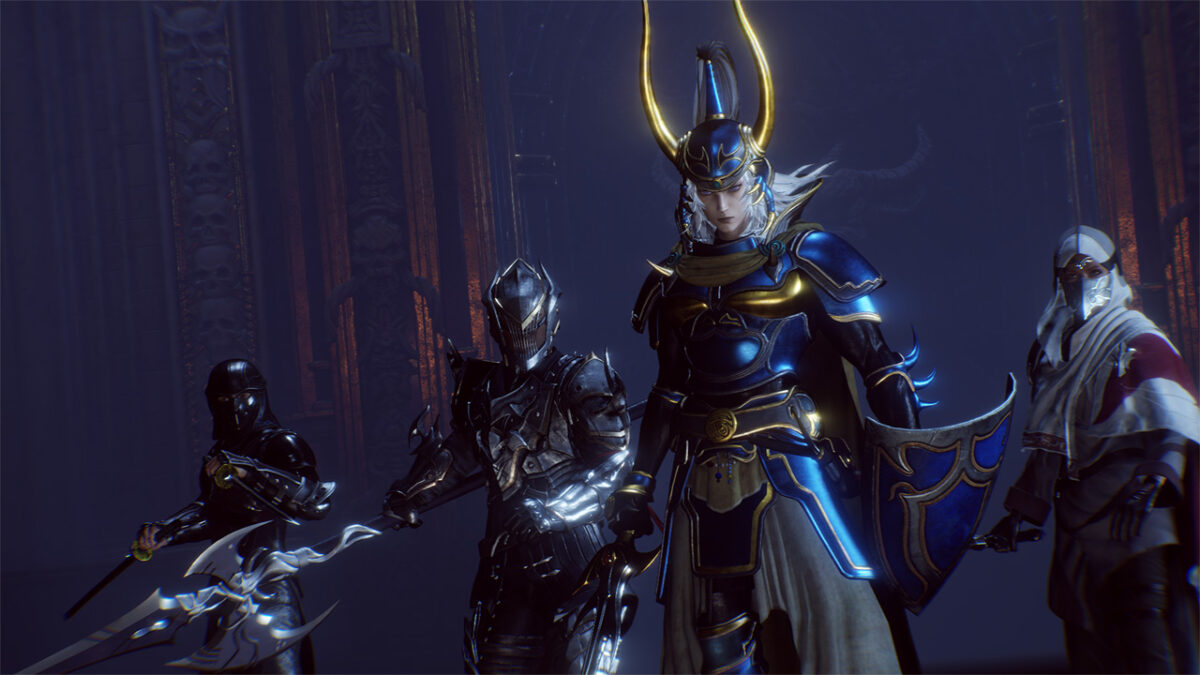 As mentioned in the original reveal, it will mark the first addition of content as part of the season pass, including a new job (Evoker), a new weapon class (staves), areas, stories, and challenges. There will also be the addition of a new “accessories” category for gear.

As the title will likely tell you, the trailer also shows the battle against the king of the dragons, Bahamut, and we’ll even get to face off against the original Warrior of Light.

We already know the titles of the following DLC that will be released within the season pass, “Wanderer of the Rift” and “different future.”

Below you can watch the trailer, both in English and in Japanese, providing you with both voice-over options for your listening pleasure.

If you’d like to learn more about this unique Final Fantasy experience developed by Team Ninja, you can read our rather enthusiastic review.