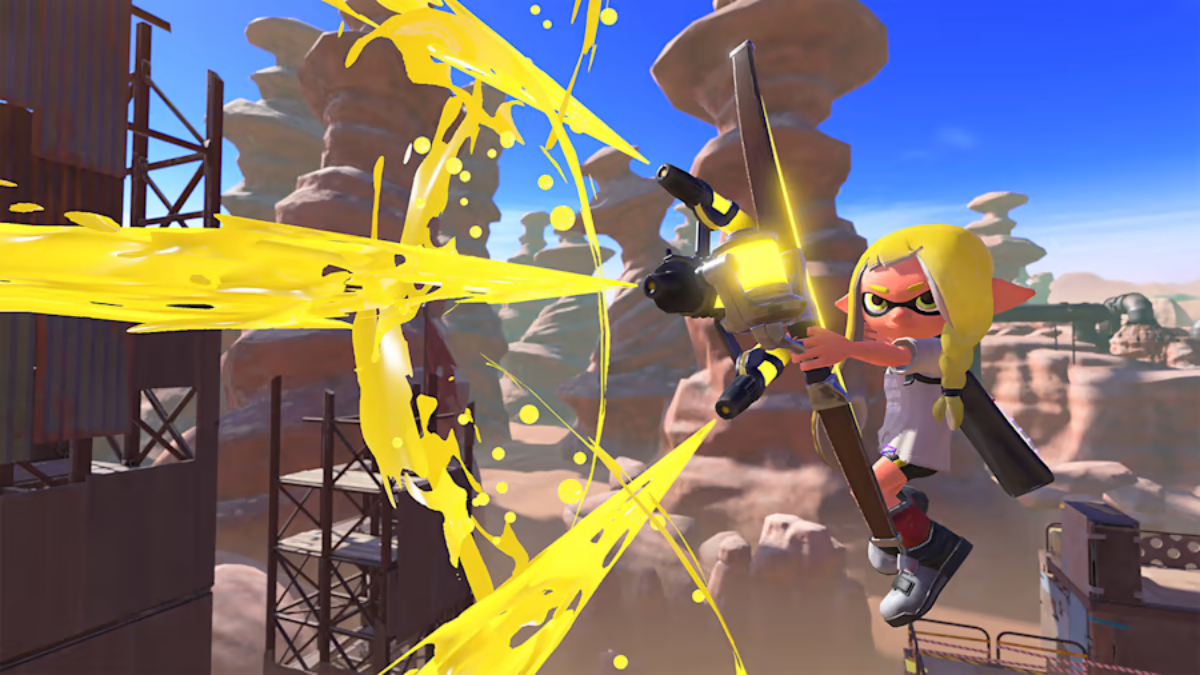 The official Twitter account for the Splatoon series has been casually dropping minor news via the Squid Research Lab for the upcoming Splatoon 3 game, and today it revealed something a bit more major. A brand new multiplayer map has been announced, and it’s called Mincemeat Metalworks.

Mincemeat Metalworks is a facility made from scrap metal in order to produce even more scrap metal. The reveal explains how there used to be a sea at the location that evaporated. The setting makes sense for Splatoon 3’s apparent apocalyptic plot.

You can get a glimpse of what the Mincemeat Metalworks stage looks like in the reveal tweet below.

This will be just one of the stages that Splatoon 3 players will experience in multiplayer modes such as Turf War and ranked battles. Typically, the stages are symmetrical so that both teams have equal opportunity to win. Other multiplayer modes, such as Salmon Run, use different stages.

If Splatoon 2 is anything to go by, we can probably expect some returning stages from the previous games in addition to more brand new locations. We anticipate that more of these new stages and locations will be revealed throughout the summer until Splatoon 3 officially launches.

Splatoon 3 will be released exclusively on the Nintendo Switch later this summer on September 9. Stay tuned with Twinfinite for more information about the game as it is announced.