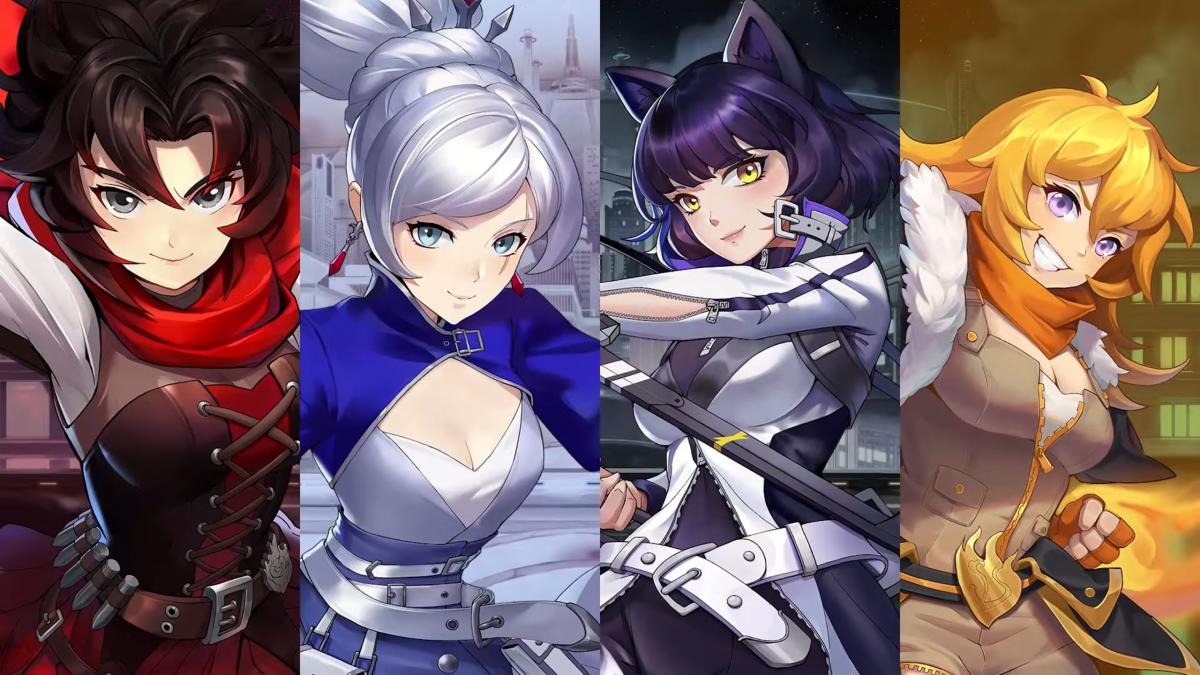 Today WayForward and Rooster Teeth had a new reveal to share about the upcoming RWBY action-adventure game RWBY Arrowfell.

We also get plenty of gameplay detail, which you can read below.

You can check out the new trailer and screenshots below.

Incidentally, if you’re interested in checking out a very different RWBY, the first three episode of the actual anime series RWBY: Ice Queendom are now out on Crunchyroll.