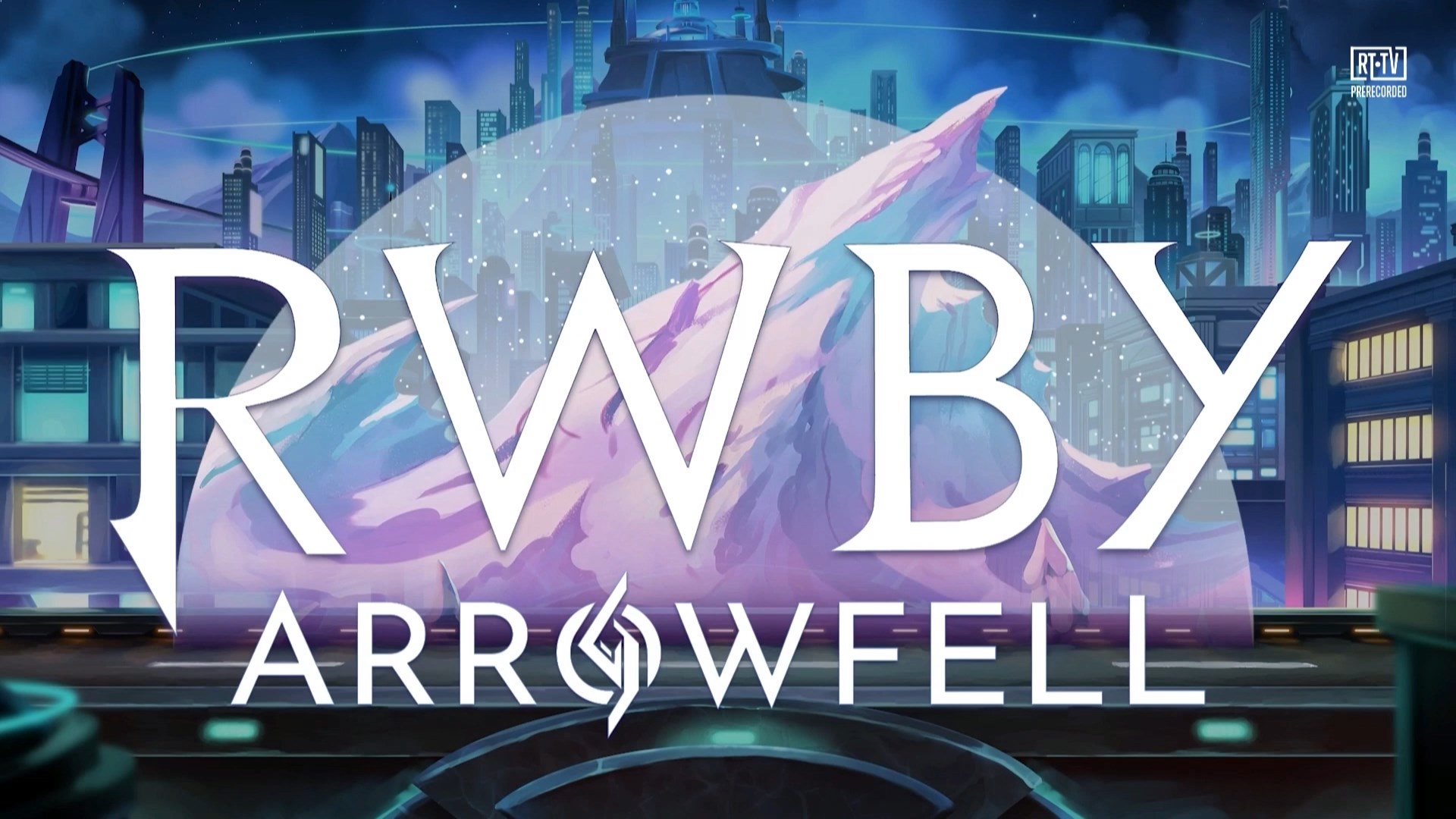 Today, during a livestream hosted by Roster Teeth, the newest game dedicated to the popular cartoon RWBY has been revealed.

Rwby Arrowfell is a side-scrolling action-adventure Metroidvania title and will be released in 2022. Platforms are still unannounced.

According to the creators of RWBY, the story of the game is entirely canon and happens during volume 7.

Since we don’t yet know much about the game, you can find some comments from the original press release below.

The press release included a comment from WayForward’s Voldi Way.

“It’s a massive honor to be trusted with a beloved brand like RWBY.

Collaborating with the innovators at Rooster Teeth has been a blast, and we think the characters, personality, and style of RWBY are a great match for WayForward’s design sensibilities. We hope that fans are looking forward to seeing their favorite Huntresses in action as much as we’re looking forward to bringing the game to them.”

We also get a statement from Arc System Works chief producer Toshimichi Mori.

“To this day and date, I still cannot forget the awe when I first saw Monty’s RWBY.

At the same time, I cannot thank enough to all of Rooster Teeth for giving us the chance to have RWBY participate in Blazblue Cross Tag Battle. We are also in deep gratitude to WayForward for bringing us River City Girls. And now that we’re all in this new RWBY project, I am tremendously thrilled to the coming of this new masterpiece.”