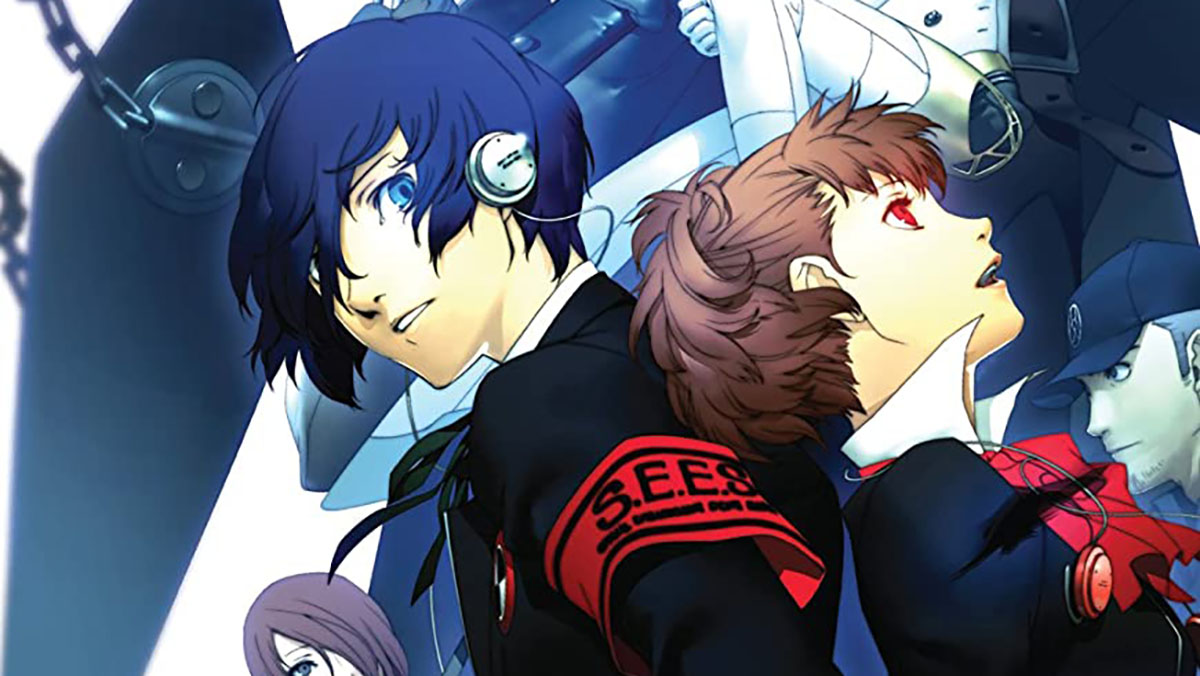 Today Atlus hosted a livestream presenting the results of the fan survey launched back in May, providing interesting information on what its customers want from the popular developer.

We learn that 44,731 people compiled the survey in total, of whom 13,971 were from Japan and 30,760 were from North America. European fans were not involved, albeit it’s likely safe to assume that many cheated and simply responded to the North American survey.

Among the information provided including which games of the Persona and Shin Megami Tensei series the fans started with and more, we hear what they hope to see a remakes of. Below you can find the full ranking.

Interestingly, Persona 3 and the Persona 2 duology took the top spot supported by the same percentage of respondents, followed closely by the original Revelations: Persona.

As usual, it’s worth mentioning that the results of this survey (like all surveys) should not be taken as an indication of the specific intent to release any of the remakes listed.

It’s usually a way for the developer to explore its customers’ tastes and desires, and for us to let them know what you would like to see, but we shouldn’t extrapolate any promise or announcement from it.